New Sponsored Tweets Reach Even Those Who Aren’t Logged In 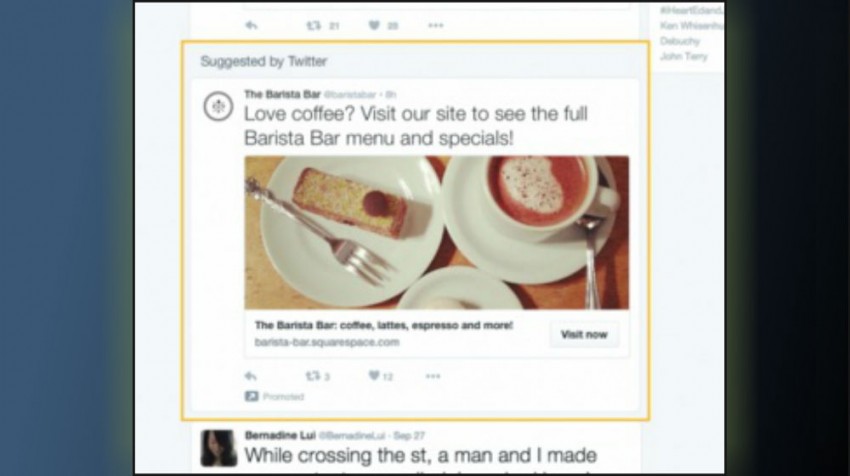 Twitter is seeking to expand its advertising reach. To do so, the company has started testing a new system that displays advertisers’ promoted tweets to people who aren’t logged in.

It has been over a year since the company first said that it was planning on monetizing logged-out users and those without accounts — that is, make money from the more than 500 million people who visit the site each month without signing in. Now, they can see promoted tweets that sell products, show videos and encourage website visit.

“By letting marketers scale their campaigns and tap into the total Twitter audience, they will be able to speak to more people in new places using the same targeting, ad creative, and measurement tools. Marketers can now maximize the opportunities they have to connect with that audience,” Twitter’s revenue product manager Deepak Rao said in the official post.

Perhaps the most obvious change to expect will be in Google Search. Rao says that branded promoted tweets will now show in Google Search results along with organic tweets.

The private beta is first being rolled out in the UK, the U.S., Australia and Japan, with more locations to follow soon.

The first promoted tweets and videos will be desktop only and will appear on people’s profile pages and “tweet detail” pages that highlight specific tweets. The company also says that their initial focus will be on campaigns to drive website clicks, conversions and video views.