Uh Oh – The Number of Self Employed is Down 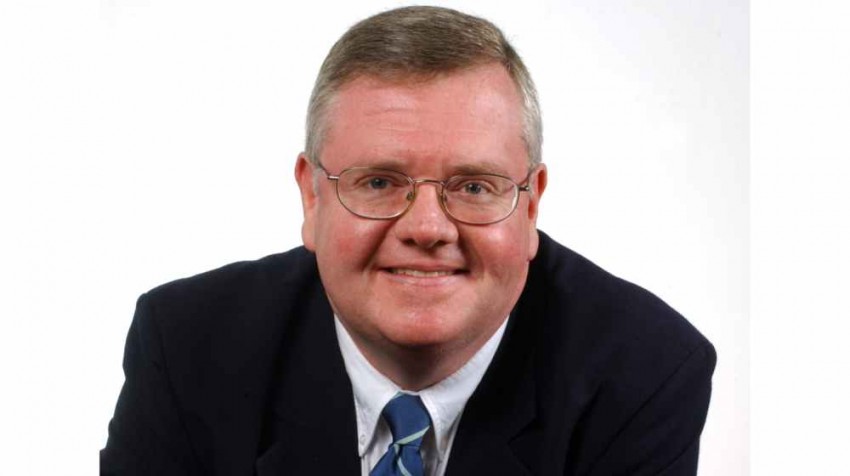 The number of unincorporated self-employed is down, according to a report by one small business advocacy group.

That conclusion came in the 2016 economic outlook report by the Chief Economist of the Small Business and Entrepreneurship Council.

Raymond J. Keating (pictured) reported that the number of self-employed is an important indication of the status of startups and entrepreneurship. It’s one of several signals that the U.S. economy’s recovery has not been robust since the Great Recession. It’s also one of several reasons that the economic outlook for 2016 is one of “diminished expectations” unless U.S. policy changes, he said.

Keating cited figures showing the number of self-employed that are unincorporated businesses dropped in the past month. But significantly, he noted that the number is more than one million lower than pre-recession numbers in 2006:

According to Keating’s report, economic growth comes from entrepreneurs who take risks and invest in the economy.

Recent policies have raised costs and diminished the incentives to take risks and invest, said the report. Policies that increase costs include regulations in the areas of labor, EPA, healthcare and lending. Other contributors include higher taxes; abandonment of free trade; monetary policy that has added uncertainty to businesses and investors; and government spending and debt.

This report follows on figures covered last month by Professor Scott Shane. They suggest the number of new businesses employing others also has dropped.

“The figures show a disturbing trend. Americans are creating companies with paid employees at roughly half the rate they did 35 years ago. New employer firms accounted for 16.5 percent of all employer firms in 1977, but only 8.0 percent in 2013. In 1977, Americans founded 2.6 new employers for every thousand people. By 2013 that rate was down to 1.29.”

Remember, the groups Keating and Shane point to are two different types of classifications of small businesses. In one sense, it’s like comparing apples and oranges. However, viewed together the data isn’t all that positive about entrepreneurship and small business growth.