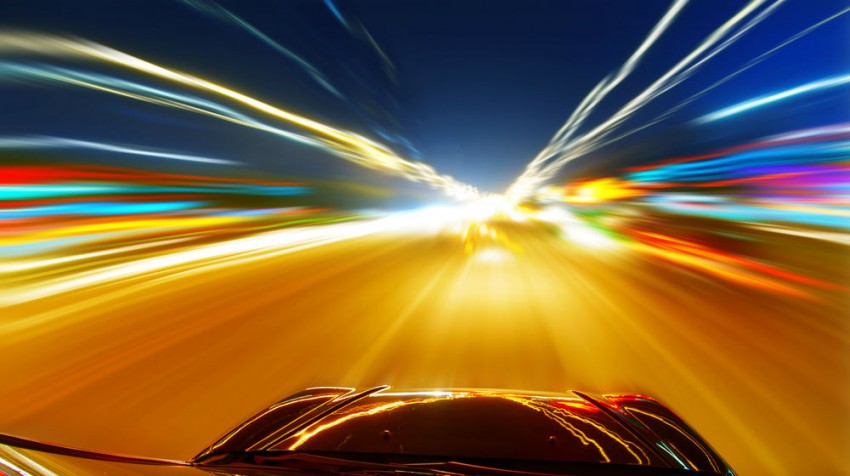 Open Internet, perhaps better known as Net Neutrality, has been a hot topic of debate.

The Federal Communications Commision (FCC) adopted the new Open Internet rules in February of this year, but gave some small businesses a temporary exemption. But a recent letter from the U.S. House Small Business Committee is asking the FCC to make the exemption permanent.

Net Neutrality essentially makes it so broadband Internet providers are not allowed to throttle or block services. Under the new rules, Internet Service Providers (ISPs) also cannot charge a premium for “fast lanes” or create “slow lanes”, meaning they can’t give faster or slower Internet to certain customers.

That’s good news for the small businesses that use Internet Service Providers to gain Internet access and don’t want to be sidelined by bigger competitors with deeper pockets.

For these businesses, Open Internet means an even playing field with a website that works every bit as fast as the websites operated by the big guys. It doesn’t suffer from slow loading or poor functionality just because the small business can’t pay for better premium service.

But for smaller ISPs who have to provide this access without the resources of larger providers or the added income from premium services, the new regulations have been a burden, they say.

According to the FCC, the idea behind the new rules is to protect “free expression and innovation” and promote investment in U.S. broadband networks. The FCC states on its website (PDF), “The FCC’s Open Internet rules protect and maintain open, uninhibited access to legal online content without broadband Internet access providers being allowed to block, impair, or establish fast/slow lanes to lawful content.”

The Small Business Committee’s argument is that small ISPs don’t have the resources needed to comply with the FCC’s Open Internet rules. It’s an argument the FCC has for the time being agreed with since they gave the temporary exemption.

The exemption might benefit small providers but there is another side of the issue and it affects other small businesses.

True, the exemption makes things easier on small ISPs who would otherwise need to make whatever adjustments are necessary to be sure that Internet traffic is not throttled and that content and services are not prioritized for customers paying more.

In its letter to the FCC, the Small Business Committee makes the case that Open Internet laws make it difficult for small ISPs to offer broadband services and deploy faster and more sophisticated networks. They go on to point out the impact this could have on other small businesses, stating, “Smaller ISPs, particularly in rural areas, provide service to fellow small businesses. It is critically important to these rural communities that the ability of ISPs to offer state-of-the-art broadband services not be diminished.”

But for small businesses using those providers, it could mean continued inferior Internet service which, in the long run, negatively impacts them.

The exemption helps small ISPs by not over taxing their more limited resources. However, for other small businesses is means facing the very real possibility of being throttled or paying a premium.

Net Neutrality offers a complex problem with plenty of pros and cons depending on where you stand. In such a situation there may be no solution that benefits every side.