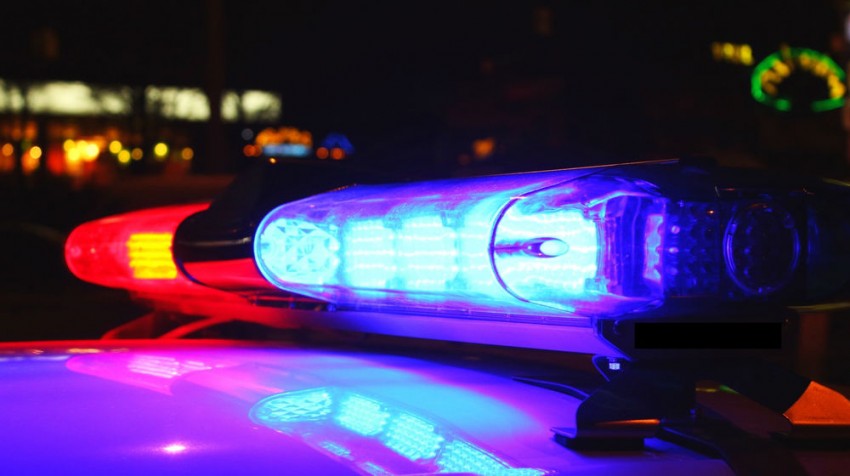 Like digital fingerprints, we leave small clues about our lives all over the Internet — and social media is no exception.

This is especially true for Millennials, a generation that’s come of age with nearly non-stop sharing thanks to the proliferation of smartphones and social networks. It’s not just would-be identity theft criminals who exploiting Millennials’ willingness to over-share: police are paying attention, too.

Posts on Facebook, YouTube, Twitter and other social media sites commonly lead to arrests and convictions for theft, DUI, drug offenses, assault and battery, white-collar crimes and sexual assault. Because police are using Facebook to solve crimes and catch criminals.

In 2008, Cincinnati police officer Dawn Keating pioneered the use of Facebook to identify gang leadership. Keating used the information that gang members posted on their own walls and profiles as evidence to obtain warrants, which led to a number of arrests and convictions. Since then, police departments across the country have embraced Facebook and other social networks as a critical criminal investigation tactic.

On the one hand, it’s comforting to know that should a thief break into your neighbor’s home and then post about the stolen goods on social media. (Like the case of clueless thief Rodney Knight Jr., who bragged about stealing a laptop using the victim’s Facebook account — and was then promptly caught.) Police are tech-savvy enough to catch the thief before he breaks into your home next.

On the flip side, police monitoring a suspect’s every move via Facebook can also be seen as an unwarranted privacy intrusion. “Over-sharing details about a crime on social media is just asking to get caught,” says Criminal Defense Attorney Grant Bettencourt, who has been closely monitoring the evolving role of social media in criminal cases. “Posting status details, videos and photos of criminal activities is asking to be arrested.”

Consider that in 2013, the Daily Dot reported how British investigators tracked a man who fled Britain with $130,000 worth of stolen jewelry via his Facebook vacation photo postings. When the man later tried to re-enter the UK on a stolen passport, he was promptly apprehended at the border and arrested.

Ninety two percent of law enforcement officers are using Facebook to solve crimes and catch criminals. However, cautions Bettencourt, it’s important to remember that even with privacy settings in place to limit the people who can view a post, police can still obtain access to non-public posts.

According to the Law Offices of Grant Bettencourt, “friending the social media snitch” is an effective crime-solving strategy for everything from nabbing petty thieves to identifying gang members. Even when criminals do not publicly sharing details about their criminal activities, privacy settings don’t stop the police. Inevitably, one member of the suspect’s online circle will over-share in a public post, giving police probable cause to obtain a search warrant for full access to a suspect’s social media records.

For example, last year I reported on how New York gang member Melvin Colon wasn’t shy about sharing gang photos on his Facebook account. While Colon only shared the photos privately with his friends, police were still able to view the photos thanks to one of Colon’s “friends” who willingly shared the images with investigators.

The court ruled that once Colon had shared information with others via social media, even if this information was not shared publicly, Colon gave up any expectations to privacy. Once police saw the photos, they were able to obtain a search warrant and then legally access all of Colon’s profile information.

Other times, police officers will actually create a false identity and “friend” the suspect on Facebook. Police use this false identity to gathering information for investigations, as well as to track fugitives and child predators. Through these false friendships, police are able to give criminals a false sense of security and lull them into sharing incriminating details about their lives.

Social media is continuing to expand its influence at a phenomenal pace. In the coming year, it’s poised to further dominate as social commerce, becoming ground zero for digital content consumption, and an even larger share of marketing dollars.

Social media often gets a bad rap for being a virtual playground of cyber bullies and falsely presented realities, right down to fake Instagram lives. That’s why it’s refreshing to see the good guys using social media to bring criminals to justice. Worried about your own privacy? Don’t post anything on social media you don’t want the whole world to know about!

Brian is a seasoned digital marketing expert who loves to write about subjects that help small businesses grow their brands and increase their rankings online. He accomplishes this through his agency Integrity Marketing & Consulting, which he founded in 2011.
2 Reactions
Subscribe
Follow @smallbiztrends
RSS LinkedIn Pinterest iTunes