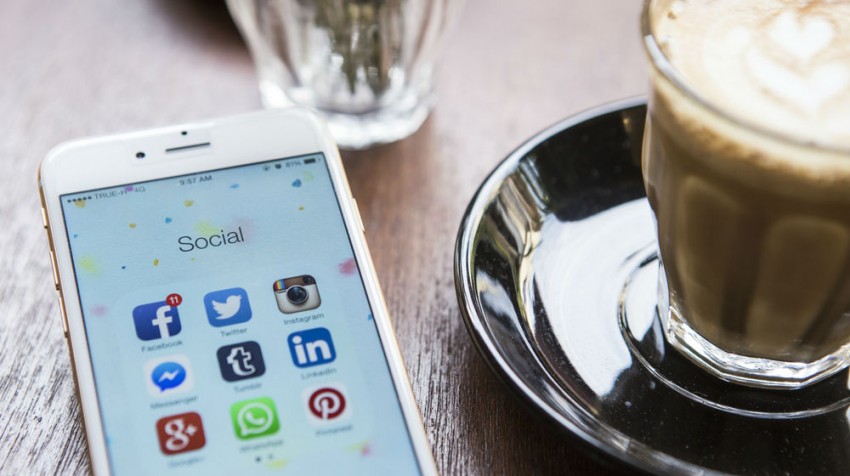 A source for both personal and business credit score, Nav.com, says that lenders are now taking advantage of the huge amount of social media and online data available when making lending decisions.

The company’s content manager Lydia Roth says in a post on the official Nav Blog that the practice is largely being used by credit unions, technologically advanced banks and alternative lenders that grant smaller loans, but the concept is likely to spread.

As for why this information might me helpful to lenders, Roth explains:

“Because business credit history is a major factor when considering commercial bank loans, many startup establishments won’t even prequalify. But what if a young business has streams of customers at its doorstep every day, who register their glowing approval online in the form of dozens of five-star reviews? What if orders for a new product are flying through the roof? Online alternative lenders are starting to see that these developments should be considered while evaluating the risk level of a business borrower.”

A startup like LendUp uses a combination of personal data including social media information to verify identities and gauge lending risk. Applicants voluntarily share Twitter, Facebook and other social media site information, which the company uses to get a fuller picture of the borrowers. The company encourages applicants to provide as much data as possible so as to better their chances of approval. Applicants aren’t, however, required to give access to their social media accounts.

“It’s one of the tools we use to do underwriting,” Sasha Orloff, LendUp’s co-founder and chief executive told the Wall Street Journal. “Do you have 4,000 friends but none are that close, or do you have 30 people but they’re very close? There are ways to measure how engaged and how strong your community ties are.”

LendUp isn’t the only company looking into social media to determine the creditworthiness of a business or individual. A company like Movencorp Inc., a mobile-only bank that’s better known as Moven, is looking into offering loans. Social media activity is among the data the company will be considering in its lending decisions.

“The data we have on customers via social networks says more about them than their FICO,” Alex Sion, the president of New York-based Moven told The Wall Street Journal. “You can make credit decisions based not on a faceless score, but on who you know.”

This new trend is not just unique to American lenders. Kreditech — a German based online lender — is already using data gathered from cookies, browser behavior and social media to determine creditworthiness of its clients in Russia, Czech Republic, Spain, Mexico and Poland. Since its launch in 2012, the company has processed more than 250,000 applications.

Although there may be people who may be concerned about their privacy, many consumers may not mind. Lenders checking their social media presence and using sources beyond traditional FICO scores may allow them to get credit when traditional lenders turn them down.

But business owners should also remember that all lenders, traditional or otherwise, will first focus on your personal and business credit, checking your credit scores, financial records and other fundamentals. Your social media information will almost always be of secondary importance to them.