Things to Consider Before Choosing a Suitable WiFi Router for Business 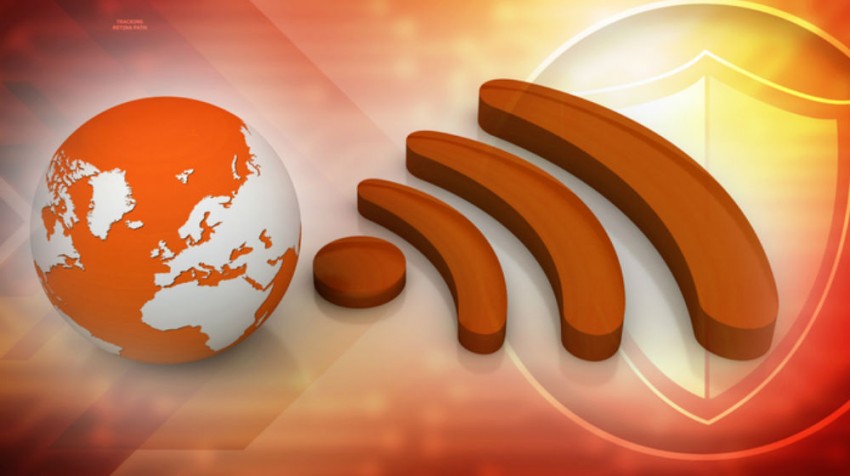 A suitable WiFi router is a very crucial commodity for every business. Be it a business network for the staff or a guest network, scores of aspects need to be considered before settling for a router. With the workforce going mobile, the requirement for a WiFi router is even more important.

Just as any other device, a WiFi router plays a major role in keeping your business WiFi up and running. With the huge variety of WiFi routers available, choosing the right one for your business could be quite tricky.

Before buying a WiFi router, it is vital to have a complete understanding of the features available and the ones that correspond to your business.

The network type of a router varies according to the speed with which it can transfer data. The most common ones available in the market are mentioned below:

A frequency band or simply, a band is a particular range of frequencies on the Radio Frequency (RF) spectrum. Only two frequencies correspond to the wireless communication, these being 2.4 GHz and 5 GHz. Single band router can pick up only 2.4 GHz. On the contrary, a dual band router can operate on both the frequencies.

The primary disadvantage of a single band router is that it is quite prone to interference since it has only a couple of non-overlapping transmission channels. Additionally, this frequency band is employed by numerous wireless equipment, which take up space on this band. Therefore, the signal becomes quite congested. The 5GHz band, on the other hand, has a large number of non-overlapping channels and is less crowded.

With a dual band router, you would get a higher speed and an improved performance. On the flipside, the broadcast range for 5GHz frequency is quite less.

With numerous electronic equipment fighting for their shares of the bandwidth, unequal distribution becomes a common problem. The Quality of Service (QoS) features of routers can do away with this problem. The QoS controls the amount of bandwidth each device is allowed to consume by assigning priority to each device. You can assign any of the following three priorities for devices:

QoS also allows you to limit or even block various types of traffic according to your preference. For example, you set the priority to ‘Low’ for the services that are not related to the business and prioritize the ones that are used the most. The quality of the QoS depends on the quality of algorithm in use and the power of the processor available. Some high-quality routers can prioritize the traffic based on assumptions.

QoS is a highly effective and useful feature, but is not available in all routers. If this service appeals to you, you can look for the specific ones while selecting a router for your office.

With WiFi routers, security is paramount. It is primarily based on the encryption of the router. TKIP (Temporal Key Integrity Protocol) and AES (Advanced Encryption Standard) are the two primary types of encryption. TKIP was introduced to replace the WEP encryption. These are available on the WPA and WPA2 standards. The AES encryption is considered to be more secure than the TKIP and is, therefore, used in various eminent organizations worldwide.

While buying a Wi-Fi router, your budget plays a key role. A single band WiFi router is less expensive than a dual band one. If you take the additional features into consideration, then the price would automatically increase. However, you need to keep in mind that a cheap router could mean compromising quality.

It is important to take each of these features into consideration before you decide on the router you wish to buy. Apart from the points mentioned above, you would also need to make sure that the router is compatible with all the devices. Your best choice would be the one that complies with all the requirements of your business.