Swatch Deal with Visa Could Have Customers Paying with Their Watch 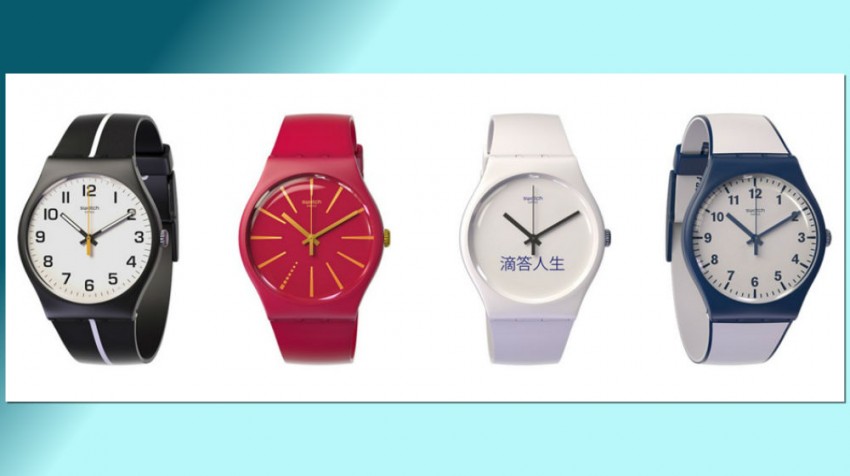 Swatch is partnering with Visa to offer contactless, wrist-based payments.

Following the unveiling of the Swatch Bellamy in China back in October, the Swiss company, which is the largest watchmaker in the world by revenue, announced that it will be expanding the launch to the U.S., Switzerland and Brazil in early 2016.

The Swatch Bellamy is named after Edward Bellamy, an author who predicted a cashless world in his 1888 utopian science fiction novel, Looking Backward.

The Swatch Bellamy does not connect to the Internet, but it’s outfitted with a near field communication (NFC) chip that allows users to make payments at contactless terminals. Apple’s iPhone 6 and 6s, the Apple watch and a couple of Android phones feature the NFC chip.

Before striking a deal with Visa to bring Bellamy’s “pay-by-the-wrist” function closer home, the Swiss watchmaker had already signed a deal with UnionPay, China’s only domestic bank card company. However, it’s not clear yet if the recent partnership is exclusive to Visa or whether other companies like American Express and MasterCard could also sign similar deals with the Swiss company for the upcoming watch.

Swatch and Apple aren’t the only companies with devices that allow customers to “pay-by-the-wrist.” Back in April, Jawbone, the fitness tracker maker, unveiled a new device in its Up line that allows for contactless payment. Jawbone inked a deal with American Express that allows customers to connect their accounts to their trackers and use them to make payments.

The Swatch Bellamy is expected in “early 2016,” but the specific launch dates are yet to be announced. The U.S. prices are also still unknown, but the watch is set to cost 580 Yuan in China, which is about $91, comfortably below Apple Watch’s starting price of $349.

With the increased release of devices that allow for contactless payment, both small and medium-sized business will in the near future start to see soaring numbers of customers who expect to pay from their watch. It is therefore important for business owners to start preparing their businesses to be compliant not just with Visa or MasterCard, but with a whole lot of other companies that allow contactless payments.