Twitter or Snapchat? For Small Businesses, the Answer Is Simple 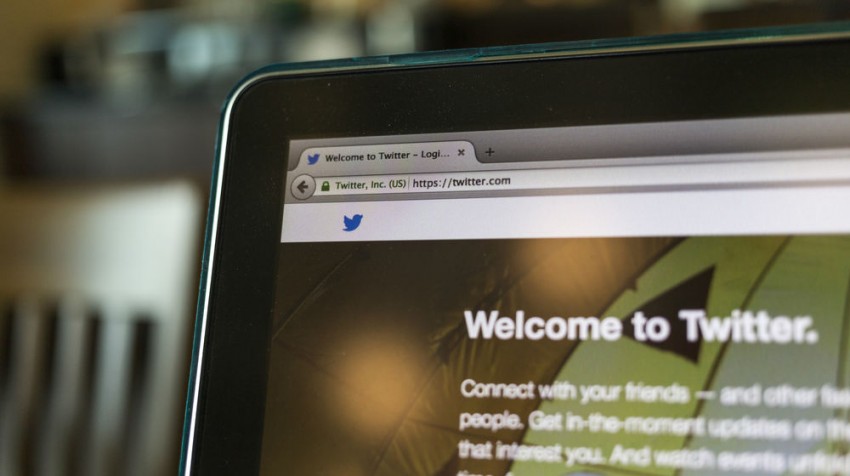 Ideally, small businesses would pour maximum marketing effort into each platform, but if they have to choose between Twitter or Snapchat, the veteran still reigns.

Snapchat, with more than 100 million daily active users, has gained popularity as a marketing tool among small business leaders. The app presents an opportunity for them to reach their customers with engaging content in a creative way.

Think about the recent Starbucks red cup debate. Imagine that you’re a local coffee shop owner and you take a picture of your coffee cup as a blank canvas to draw Christmas decorations on, Snapchat the customizable cup, and send it out to your followers asking them to share it.

Snapchat allows users and businesses to express themselves creatively, specifically through the feature that allows users to draw on top of images, which is unique to Snapchat. Small businesses can take advantage of marketing moments by taking photos, highlighting their creativity, and capitalizing on current trends.

However, tweets are simpler to create than snaps, and an array of tools connects to the Twitter ecosystem, while snaps still require the native interface. Snapchat does have the “Stories” feature, but snaps can’t be “retweeted” to reach broader audiences.

Twitter’s new heart icon makes saving tweets easier, and users can retweet directly from businesses (the average Twitter user follows at least five businesses) rather than rely on followers like on Snapchat. Snapchat does have a replay feature, but Twitter allows sharing, linking, embedding, and more.

Moreover, according to a recent article, the average Snapchat user is young. Too young. More than 40 percent of Snapchat users are 18-24 years old, while Twitter reaches an a much wider audience. Twitter also outranks Snapchat in daily activity.

Some companies have exceptionally strong Twitter presences that have bolstered company brands.

Twitter’s potential is massive, but it’s up to businesses to take advantage. Here are some actionable tips for for small business leaders who want to raise awareness via Twitter:

1. Engage your audience. Take advantage of Twitter’s new heart icon to “like” tweets, which replaced the star that was used to “favorite” them. Doing so shows your followers that you’re listening to them and, more importantly, that you care about them and their content. Have real, down-to-earth conversations, but make your expertise known.

2. Listen more than you talk. Listen for problems, and interject yourself into conversations using mentions to showcase your expertise and solve problems.

3. Poll your audience. Twitter’s new poll feature is amazing. If you’re a coffee shop or restaurant owner and are thinking about adding or removing a menu item for the fall, use Twitter’s built-in poll feature. Within 24 hours, you can get actionable feedback to improve your product or service.

4. Provide coupons. Share Twitter-exclusive coupons with your followers, and listen for opportunities to share coupons using Twitter’s search feature. Use search to find conversations related to “need coffee” or “caffeine deprived,” for example, and reply to those people on Twitter with a link to a coupon.

Twitter isn’t just a better tool for small businesses than Snapchat. It’s an ideal tool for marketing because it has more inherent features that encourage business promotion. Snapchat is a great up-and-coming product, but it simply can’t produce the same results as Twitter.