The Valuation of Early Stage Companies has Risen Sharply 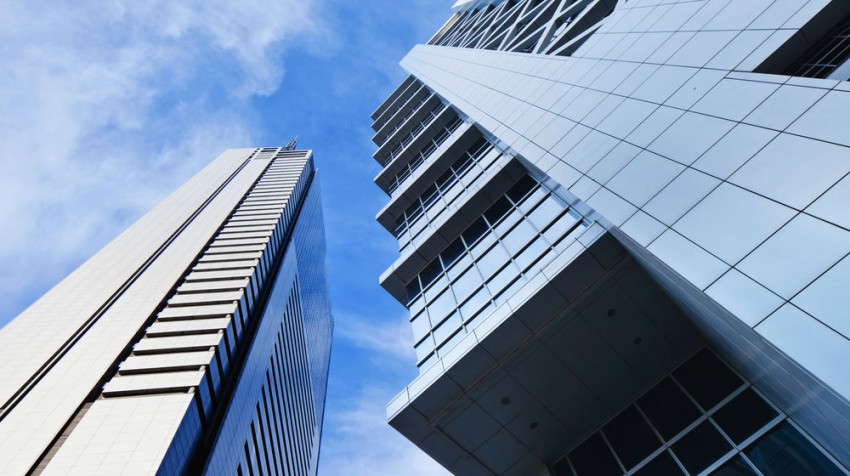 Cooley reports the typical valuation of companies in transactions in which the firm served as issuing counsel either to the investors or to the company raising money. These figures are for the Series A financing round, which is the first round of financing after the seed stage. Companies at this point in development have started to generate revenues but are generally still losing money.

To account for the effect of inflation on the valuation, I used the Bureau of Labor Statistics (BLS) inflation calculator to convert all of the figures to 2015 dollars. I also took the five-quarter moving average of the median valuations reported by Cooley to smooth out the quarterly variation and report that average as of September of each year (except for 2015 when I report the June figure).

As the figure below shows, the valuation of Series A companies did increase in inflation-adjusted terms between 2004 and 2014, from $6 million to $8.5 million. However, this rate of increase was very slight compared to the change between 2013 and 2015. Over that two-year period the five quarter moving average in Series A valuations came close to doubling in inflation-adjusted terms. That’s a huge increase in valuation and it doesn’t bode well for the profits of investors or their limited partners.

The higher the valuation of a company, the more that the business will need to sell for when it is acquired or goes public, all other things being equal. Of course, these companies could very well suffer from down rounds, where their valuation falls, before they exit over the next five to seven years. But if they companies don’t experience down rounds, the early investors aren’t likely to do as well as they had on investments in companies that had their Series A round before 2014, unless the valuation of companies that go public and get acquired jump in the next five years.

Early stage investors have to hope that the IPO and acquisition markets in the early 2020s will be partying like it’s 1999.