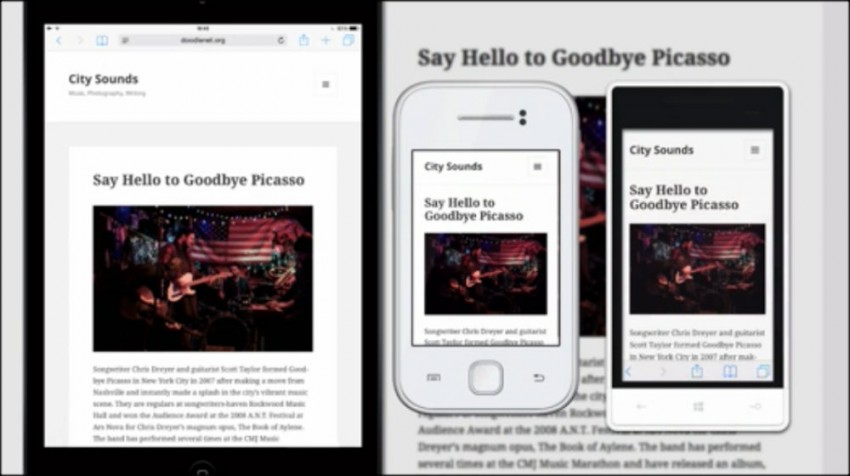 WordPress, the popular content management system (CMS) that powers 25 percent of the websites on Earth (including many business websites), has launched WordPress version 4.4.

The next iteration of the popular platform was introduced by Matt Mullenweg, founder of Automattic, the company that developed WordPress, on the official WordPress.org blog.

The new version comes with a host of new features, including the ability to embed posts on other WordPress websites.

Specifically, the new WordPress version gives you the ability to embed posts on other WordPress sites, just as you would embed a YouTube clip or a Tweet, using a snippet of code or URL. Embedded posts will show the title, excerpt and featured image if you have one. WordPress will even include links for sharing and comments, as well as your site icon.

In addition to post embeds, the new version has also added support for five new oEmbed providers, including Atomattic’s VideoPress, Speaker Deck, ReverbNation, Reddit Comments and Cloudup. It also has a REST API that’s baked into its core, giving developers a new way to build and extend RESTful APIs on top of the CMS.

Clifford also comes with a new default theme named Twenty Sixteen, and the dashboard is said to be easier to use, as you can now add icons and colors to categories. The new theme is mobile-friendly, too.

For example, Clifford brings support for responsive images so they now automatically resize to appropriately on any device, ensuring a perfect fit every time.