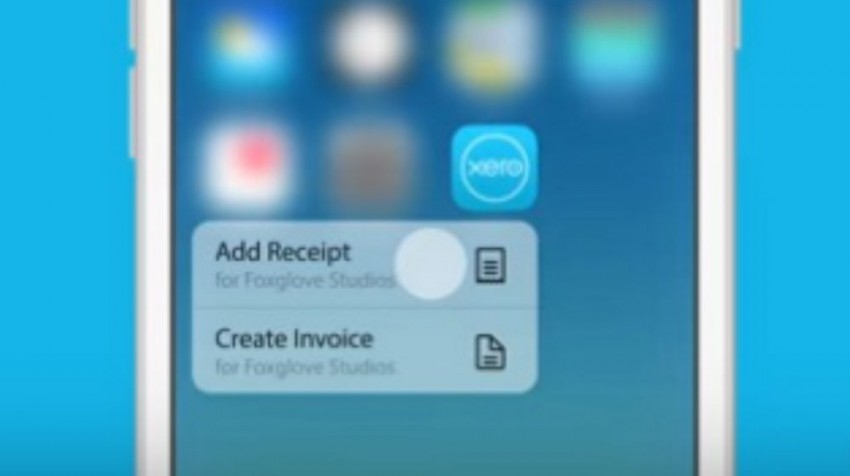 The Xero Apple Watch app features banking notifications so users can, at a glance, see when transactions have arrived and their updated balance. They can also view accounts across multiple banks with money received from a paid invoice showing first. Notifications are also received when bills and invoices have been paid.

“Small businesses are constantly on the move and have increasing demands to access business tools from wherever and at any time of the day or night,” the company says in a press release (PDF). They need to be connected to the heartbeat of their business. We know that they are often up before 6 a.m. and still hustling after 9 p.m. Cloud accounting makes it possible, and mobile apps take Xero everywhere.”

“Expanding on Xero’s apps for iPhone and iPad, Xero for Apple Watch also enables business owners to Xero in on bank transactions to see who’s paid them, and the amount. Managing cash flow in real-time is crucial to the success of any business, given that only half of all new small businesses survive beyond five years, and only about 33 percent survive ten years or more,” the company adds.

Every second counts when it comes to running a successful business and using the updated Xero Apple Watch app for iPhone 6s and 6s plus, business owners can now create new bills and invoices faster through Quick Actions using 3D Touch.

Xero is a New Zealand-based company that deals with online accounting software for small and medium-sized businesses. The company boasts more than half a million subscribers in more than 180 countries. It was also ranked as the World’s Most Innovative Growth Company in 2014 and 2015 by Forbes.

Small and medium sized businesses need to be at all times connected to the heartbeat of their business. Since Xero is already being used millions of times a week on iPhones and iPads worldwide, the introduction of the app to the Apple Watch can only mean more freedom to businesses owners who can now stay connected to the financial aspect of their business, viewing and reconciling their transactions from anywhere, at anytime.