YouTube Announces Top Video Ads of 2015, and the Real Winner is Mobile 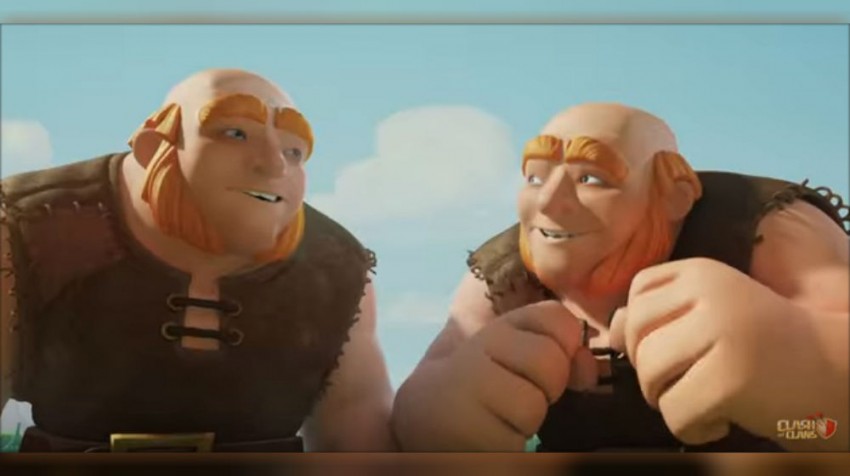 YouTube has released the list of most popular video ads of 2015, and the Super Bowl ad for Clash of Clans below has grabbed the No. 1 spot:

But the real winner this year is mobile as, for the first time ever, more people watched the Top 10 ads on their mobile devices than on desktop.

According to YouTube, collectively, the top video ads of 2015 were watched more than 470 million times this year, and nearly two-thirds of these views took place on mobile devices.

Ads with social messages won big this year. The Ad Council’s “Love Has No Labels” (shown below), “Always #LikeAGirl” campaign and Fanpage.it’s “Slap Her” highlighted relevant social issues and made it to the list.

“From crushing stereotypes to sharing heartfelt messages, these videos represent the most popular ads watched by YouTube viewers around the world,” said YouTube’s Meredith Argeris.

From a marketer’s perspective, there are two interesting insights that come out of the top 10 ads on YouTube. First, it becomes clear that TV ads can work very well on YouTube. Four of the top videos were TV spots.

More importantly, it reflects the reach and popularity of YouTube among millennials who account for the majority of audience for the top 10 ads. The four TV ads received 205 million views, for a total of about 3 million hours of watch time, and more than two-thirds of the viewership came from the millennials.

Mobile marketing is growing at an exponential rate, and is expected to get bigger in the near future. According to HubSpot, mobile commerce will account for 24.4 percent of overall eCommerce revenues by the end of 2017.

Mobile marketing’s phenomenal growth has led to the increasing popularity of mobile video, which is one of the most preferred content marketing formats. Shorter, content-rich videos are gaining grounds because mobile users are constantly on the go and are looking for information in simpler formats. Videos that work seamlessly on mobile devices are, therefore, becoming more popular.

As a marketer, this should tell you where you need to focus on for video marketing. Evidently, YouTube is still the biggest platform for video marketing with its massive reach and popularity among users. And mobile is becoming bigger.

In simple words, you need to leverage the potential of YouTube to reach your target audience who are mostly watching videos on their mobile devices. The potential is huge and it all depends on how you seize the opportunity.