Are You as Willing As Zuckerberg to Commit to a Cause? 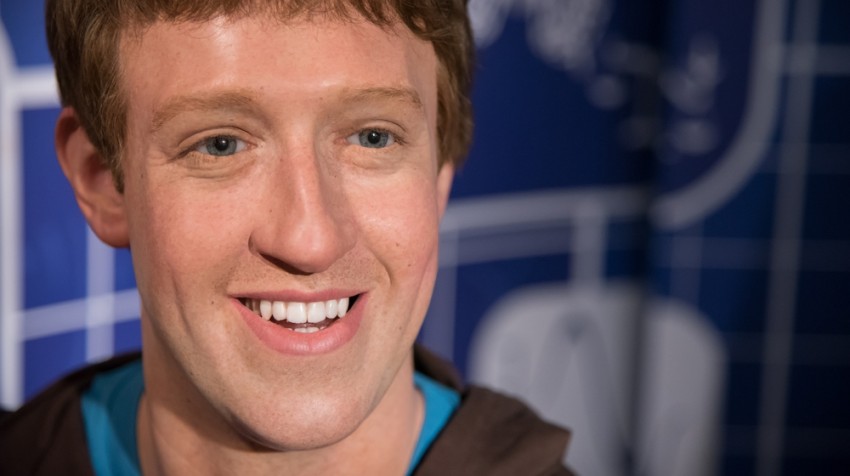 The face of philanthropy has changed since Bill Gates gave away billions of dollars to the foundation he created with his wife, Melinda Gates. This has encouraged billionaires to pledge the vast majority, if not all, of their wealth when they pass away or while they are still alive.

The latest people to do so – are Mark Zuckerberg and his wife, Priscilla Chan.

In a heartfelt letter they wrote to their daughter, the couple pledged to give away 99 percent of their Facebook shares during their lives to advance some of the causes that were outlined in the letter.

Just in case you are wondering, that 99 percent comes to around $45 billion, according to the latest valuation of the shares they own.

But the question here is – are you as willing as Zuckerberg to commit to a cause?

The answer, of course, depends on who you are and what you do. And while the vast majority of us can’t give away 99 percent of our wealth, it is fair to say Americans, more than most people in other nations, commit to a cause and and support many that they believe in.

If, like Mark and Priscilla, we all had hundreds of millions of dollars left after we donated 99 percent of our wealth, this would be par for the course. (By the way, the one percent they will have left from the $45 billion comes out to $454 million.)

According to Giving USA, individual, family, corporate and foundation giving in the U.S. resulted in hundreds of billions of dollars being donated to help a wide range of causes.

The organization revealed the following donations for 2014:

Economic times being what they are, not everyone can give money to commit to a cause. And again, that is where giving doesn’t have to be all about money, because volunteering contributes just as much to help support the cause individuals, small businesses and large enterprises believe in.

Whether it is a national campaign to run 5Ks to raise breast cancer awareness, or washing cars in a church parking lot to help a local family in need, the act of volunteering is just as commendable.

The National Philanthropic Trust  reported 64.5 million adults volunteered 7.9 billion hours of service worth an estimated value of $175 billion in 2014. To the recipients of these acts of generosity, what the volunteers have done has just as much of an impact, and in some cases more than monetary donations.

By nature human beings are philanthropic. Granted there are conditions that diminish this trait, but as a whole we like to help each other. Although the people that give billions of dollars get most of the attention, it is fair to say the vast majority of us commit to a cause we believe in the best we can.