What Does Mark Zuckerberg’s Paternity Leave Mean for Small Businesses? 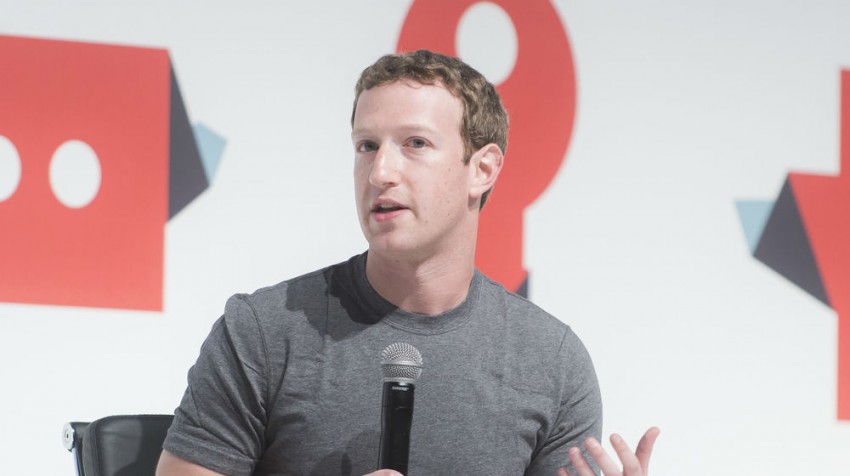 Facebook founder Mark Zuckerberg stunned the business community recently when he announced that he would be taking a two-month paternity leave after the birth of his first child.

“Studies show that when working parents take time to be with their newborns, outcomes are better for the children and families. At Facebook we offer our U.S. employees up to 4 months of paid maternity or paternity leave which they can take throughout the year,” Zuckerberg wrote in making the announcement on his Facebook page.

Even at small businesses, female owners can’t really afford to take much time off after having a baby.

Zuckerberg isn’t the first to emphasize the importance of parental leave in helping workers attain that elusive work/life balance. And while Silicon Valley tech companies, with their deep pockets and enviable perks, surely find it much easier to offer paid leave than small businesses, even some of the most conservative workplaces are starting to recognize the importance of leave for new parents of both sexes. Last year, President Obama announced that federal employees would be eligible for six weeks of paid maternity or paternity leave.

Clearly, there is a demand for paid paternity leave, and men are growing more likely to take it in the rare instances when it’s offered. One study found that in California, which has the first paid parental leave policy for fathers in the country, fathers were 46 percent more likely to take leave in the first year after their children’s birth because that leave was available.

What’s behind the growing interest in paternity leave?

Some say it’s the increasing number of Millennials in the workforce. As this younger generation becomes parents, they continue to focus on work/life balance that they brought to their jobs when they were single and childless. Companies have adapted to Millennials’ desire for flexible hours, remote work, mobile devices and other changes to the traditional workplace in order to attract and keep them as employees.

And you know what? I think the workplace is better for it. In the same way, Millennials — even if they don’t hold as much power as Zuckerberg — do have the power to change the way we think about parental leave.

What does Zuckerberg’s decision mean to small businesses? Can your company offer paid paternity leave (or even paid maternity leave?) The answer may depend on many factors, including your state, number of employees and financial situation. (Talk to an attorney familiar with employment law before setting any policies.)

But even if you can’t, it’s worth your while to try to make life easier for both new mothers and fathers you employ. Can you offer unpaid time off? The ability to work at home for a certain time period after the baby’s birth or adoption? A shift to part-time work or job sharing?

Employees will always remember the time right after their children were born — and will appreciate any steps you take to make that time easier and happier. Yes, paternity leave may still be rare, but times are starting to change, and employers who don’t get with the program eventually are going to be left behind.

Rieva Lesonsky is a Columnist for Small Business Trends covering employment, retail trends and women in business. She is CEO of GrowBiz Media, a media company that helps entrepreneurs start and grow their businesses. Follow her on Google+ and visit her blog, SmallBizDaily, to get the scoop on business trends and free TrendCast reports.
One Reaction
Leave a Reply Cancel reply
Subscribe
Follow @smallbiztrends
RSS LinkedIn Pinterest iTunes