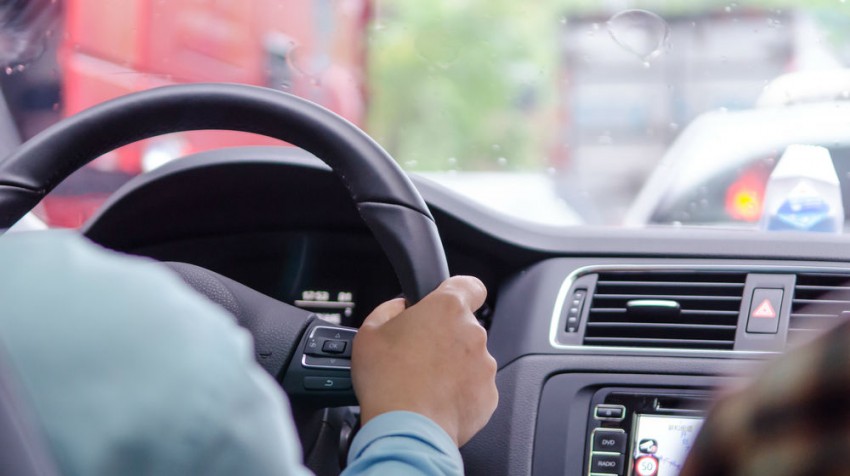 One of the rules of thumb about early stage investors is that they invest in companies no more than a two-hour drive from their location. Investing locally, the story goes, provides better information about entrepreneurs and facilitates the monitoring of portfolio companies.

That rule of thumb may be changing. The Angel Capital Association (ACA) reports that accredited angel investors are more willing to invest in geographically distant startups than they once were. The March 2015 ACA Member Group Survey of 106 angel groups revealed that less than 13 percent of groups preferred to invest in start-ups located within a two-hour drive of their homes. In 2008, that fraction was nearly 28 percent.

One factor is the rise in accredited investor angel platforms like AngelList, FundersClub, CircleUp, and SeedInvest. Investors are joining these platforms to diversify their portfolios, gain access to types of startups that are rare in their parts of the country, fill out investment rounds, or follow successful investors. The national scope of these platforms breaks down geographic limits on investing.

A second factor is the growth in affinity groups.

Marianne Hudson, Executive Director of the ACA, explains that geographically-dispersed angels with common interests — alumni of the same universities, female angels with a preference for backing female entrepreneurs, investors focused on particular industries or themes, like green technology or doing well by doing good — have increasingly banded together to co-invest.

Some of these groups have even set up structures that facilitate coordination of people in different parts of the country. Because these groups are linked less by geography than other factors, their rise has led to a decrease in the geographic focus of angels.

These younger angels have moved around more in their lives and have built networks of contacts in geographically disparate locations from school and previous jobs. They are more adept with technology, and are as comfortable getting to know someone through a video chat as in person. Their motivations for angel investment are also different from many in the older generation of investment, financing others to support the development of technologies or to promote common interests more than to spur local economic development.

As younger generations that are less geographically tied move into angel investing, the reliance on local investments has tended to fade.

A fourth factor, highlighted by Marianne Hudson in a recent article is an increase in deal syndication. The size of seed rounds has risen, reducing the number of early stage deals each angel group can do alone, and has pushed them towards co-investment. In addition, as angel groups become more sophisticated, they seek greater diversification, leading them to do more deals with other groups.

Furthermore, angel groups have started to do more investment rounds, co-investing to make follow on investments in companies when venture capitalists have not followed on deals that the angels have made. The desire for more syndication has been supported by the development of processes that facilitate co-investment by angel groups: common deal terms, similar due diligence practices, investment treaties and the like.

From 2008 to 2015, reliance on a common rule of thumb in angel investing — financing companies within a two hour drive of home — has weakened. Because the factors that have driven this shift are still at play, the tendency of angels to invest only locally will likely continue to shrink in years to come.