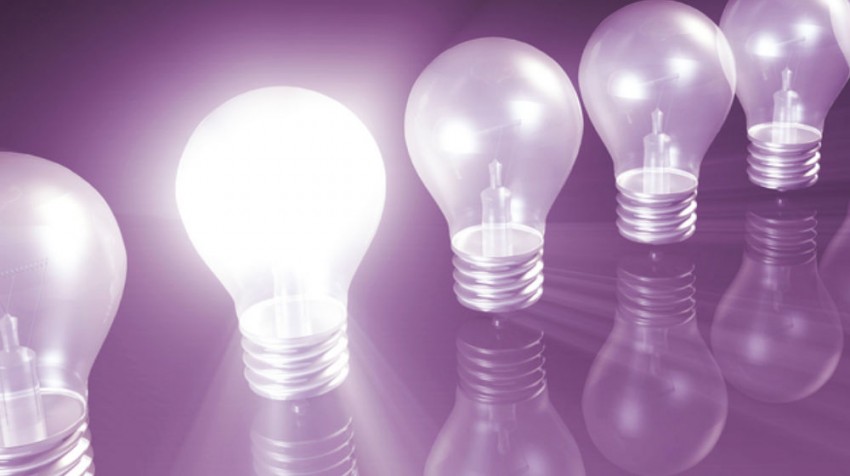 It’s no secret that innovation is vital for businesses of all types and sizes.

This fact was once again made clear in the 10th annual global survey of the state of innovation released in December 2015 by The Boston Consulting Group (BCG), a global management consulting firm and leading advisor on business strategy.

In the BCG survey, 79 percent of respondents ranked innovation — one of a handful of growth strategies that companies employ — as either the top-most priority, or a top-three priority at their company. This represented the highest percentage of respondents ranking innovation as a high priority since 2005, when 66 percent said innovation was their top or among their three top priorities.

It’s true that measuring business innovation is an imperfect science, but the methodologies employed by BCG in its annual global innovation surveys have consistently appeared to strive for impartiality and balance. This latest BCG survey on companies leading the way with shaking things up was no exception.

BCG started publishing its surveys on innovation in 2005. Last year’s survey, like previous ones, was also based on interviews with 1,500 senior business executives, representing a wide variety of industries across the globe.

Among the key findings from the BCG’s survey was that science and technology continues to be an increasingly important underpinning of innovation. Looking back over the last 10 years of the surveys, at least 9 out of 10 companies that have made the list of 50 most innovative companies have all been strongly associated with science and technology, including Apple, Google, Microsoft, Samsung,  Amazon, IBM, Hewlett-Packard, General Electric, Intel and Sony.

In this most recent report (PDF) on the state of innovation in business, companies strongly associated with science and technology scoped the top spots. Apple Inc. retained the number one position on the list of most innovative companies for the eleventh year in a row, with Google coming in second for the second year in a row. Tesla Motors, said to be “moving up the list at the speed of one of its Model S Sedan’s” was number three. On the larger list of the 50 most innovative companies, however, 38 (76 percent) are traditional, non-tech companies.

Another interesting finding from the survey pertained to the four characteristics that define business innovation leaders. What was particularly interestingly about these four characteristics of innovation leaders was not just that the attributes are interrelated. It’s also that they have little to do with the size of the business. That means they are attributes that any small business can take advantage of.

So, what are these factors that define the most innovative businesses?

1. An Emphasis on Speed

Speed was identified as one of the major sources of differentiation for true breakthrough innovators.

“Companies that are built for speed often realize first-mover advantages,” wrote the study authors. “They are [the companies] able to react more quickly to competitors’ moves or market shifts with their own product innovations.”

Also, these are the companies quick in adopting new technologies.

Having strong and well-run business processes in place was the second attribute business executives said was critical to success. Why? Because:

At leading companies, new tools and new technologies (especially digital and data-based technologies) are used as a foundation for breakthrough innovation in products, services and business models.

Take the example of General Electric.The company used the new technology of 3-D printing to reduce the cost of manufacturing transducer probes, the most expensive component in ultrasound equipment, explained BCG in its report.

“This innovation resulted in both significant efficiencies and more flexible production lines, driving down costs, which, in turn, led to uses of the technology where price had previously been prohibitive, such as in inspection equipment for industrial processes.”

Adjacent market growth is a hallmark of business innovators, said BCG. Companies that have consistently featured on BCG’s annual list of the 50 most innovative companies in the world, such as 3M, General Electric and Procter & Gamble have long enjoyed incremental profit growth by developing new products in nearby markets. Even younger, innovative, tech-based companies like Apple, Google and Amazon have aggressively followed a similar strategy and succeeded.

“A product that gets to market early is less likely to face initial competition,” wrote BCG. “A quick introduction also gives a product more time to build market share before it declines into a commodity.”