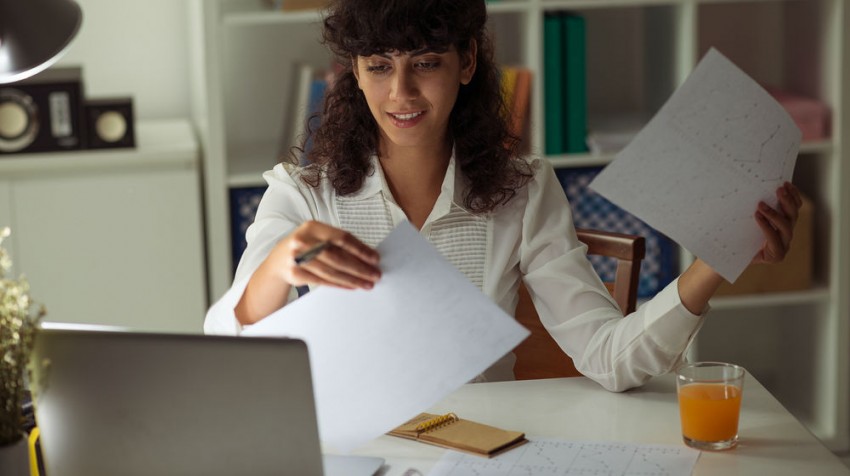 The Census Bureau recently released its preliminary figures from the Survey of Business Owners (SBO) — the statistical agency’s twice-a-decade snapshot of the status of American businesses.

The numbers do not tell a pretty picture about America’s small business sector. Both employment and real sales at the average American business declined between 2007 and 2015.

While there are a limited number of conclusions that can be drawn from preliminary data released by the Census (both because the figures are subject to revision and because the statistical agency has, to date, only made public a small portion of the SBO’s results), one conclusion is clear: The declining tendency of American small business owners to employ other people has led the average company to shrink both in terms of numbers of workers and amount of sales.

The fraction of businesses with employees shrank over the five year period, causing the number of people working at the average American company to fall.

More importantly, this decline in employment can be attributed to the shrinking fraction of companies with paid employees. The average number of workers at employer businesses actually rose from 20.5 people in 2007 to 21.3 in 2012.

Real sales at the average business decreased over the half decade examined.

I have long argued that the number of non-employer businesses is not an indicator of America’s entrepreneurial performance. The 2007 and 2012 SBO data confirms this view.

The relative growth of companies without employees that this country has experienced between 2007 and 2012 is associated with declining average real revenues and average employment in the small business sector.