Coffee Shops Around the World 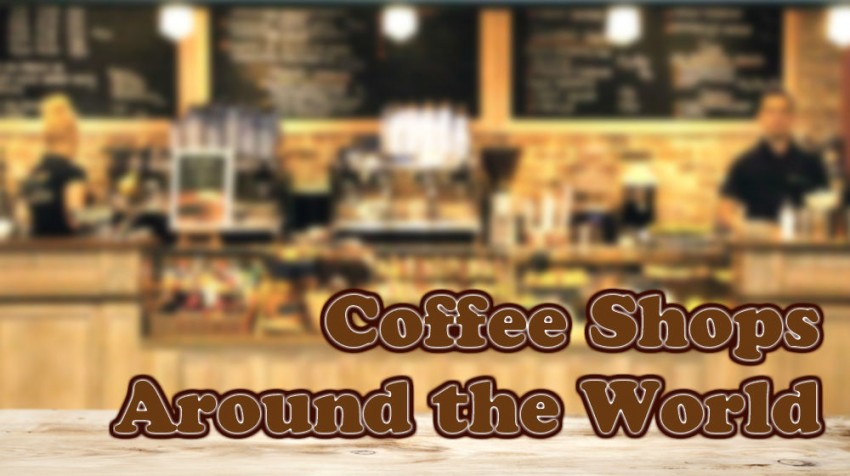 A Guide to Coffee Shops Around the World

Coffee Shops in the UK 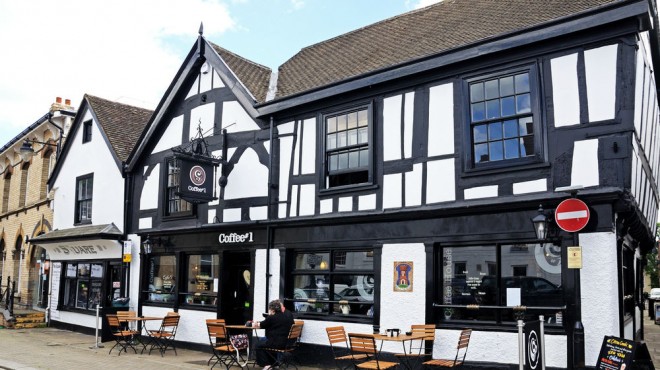 Coffee shops in the U.K. are very similar to coffee shops in the U.S. Many of them cater mainly to professionals looking for an early caffeine fix on the way to work. But there’s something for pretty much everyone, whether you go to major chains like Starbucks, independent shops or even small outdoor carts. 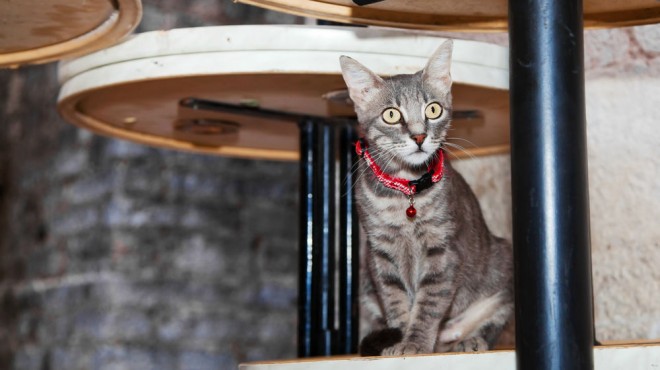 On the opposite end of the spectrum is Japan. Coffee shops in Tokyo and some other cities through Japan don’t try to keep things simple. Instead, many Japanese coffee shops look for ways to make their businesses stand out from the rest. For example, “cat cafés,” where visitors can enjoy their coffee among actual cats, have become common there. 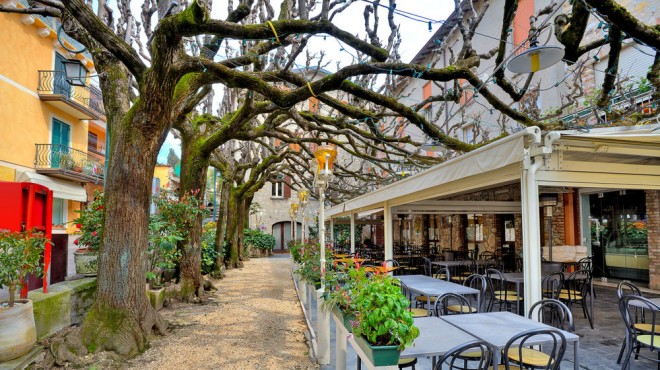 Italy is a country that’s truly known for its coffee culture. Whether you go to an outdoor café or a fancy restaurant, you’re likely to find several varieties of coffee beverages on the menu. In different parts of the country, there are also different regional specialties that coffee shops, bars and other restaurants serve. 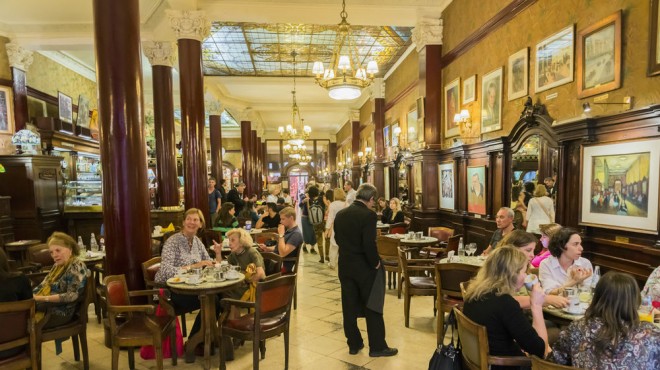 You’ll find a huge variety of specialty cafés and coffee shops in Argentina. The South American country has certainly seen its share of large chains like Starbucks. But even before the coffee giant made its way to Argentina, Buenos Aires and other big cities had a pretty large array of independent coffee shops to choose from. 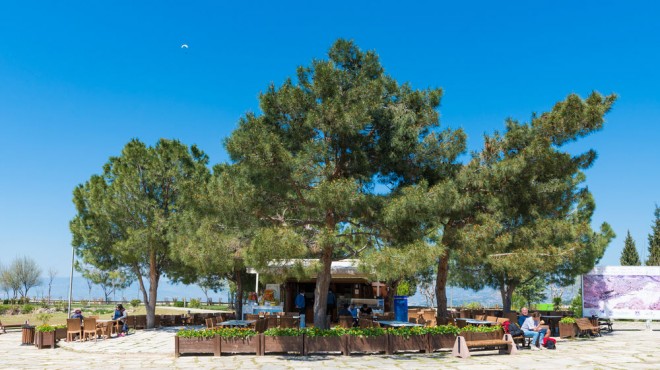 Coffee has traditionally been a very important part of Turkish culture, and it remains so today. In fact, Turkey even has its own method of brewing coffee, leaving it unfiltered and allowing the grounds to settle. And Turkish coffee houses are considered important meeting places. 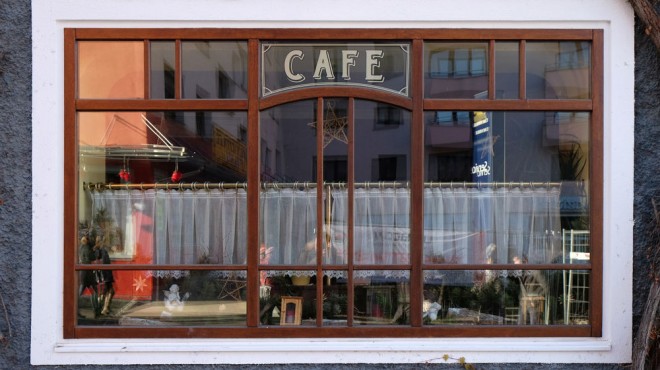 Austria has a rich history related to its coffee shops, or “kaffeehauser.” Many of them serve coffee and specialty beverages along with cakes and other sweets. And some even offer added features like music or interesting historical architecture. 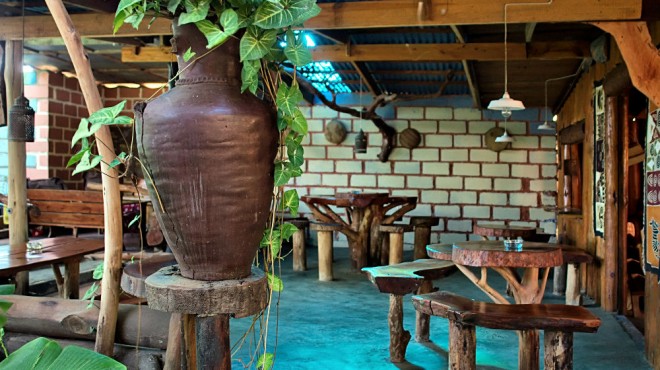 Coffee shops are also plentiful in South Africa. Many of the independent shops are committed to providing fair trade or ethically sourced coffee, some of which is even grown in Africa. And as with many of the countries on the list, there’s a huge variety of different shops and specialty beverages to choose from. 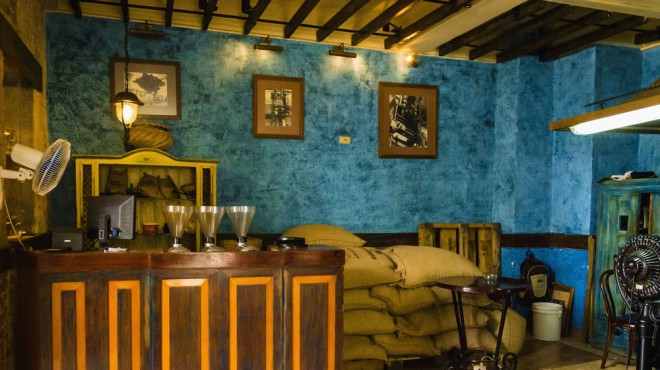 Cuba actually grows a fair amount of coffee. So it’s a pretty big part of the culture there. You can find it in cafés, restaurants, cigar shops and more. And the country has some various specialty coffee drinks that include sugar and other ingredients as well.

Thinking of a way to upgrade your own coffee shop or coffee related business? We’re hoping this look at coffee shops around the world will start some ideas brewing.