Crowdfunding Investment in Technology Could Hit $8 Billion By 2020 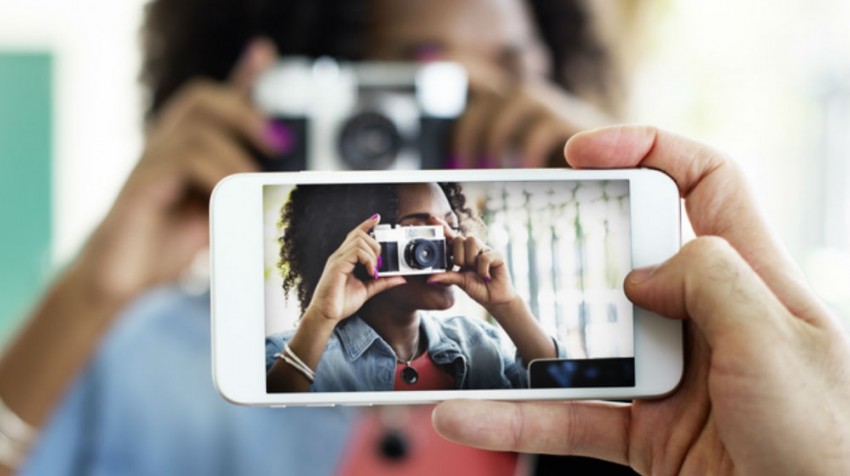 Investments in crowdfunded technology are set to increase seven-fold from an estimated $1.1 billion in 2015 to $8.2 billion by 2020, according to “Crowdfunding: Strategies & Impacts for Technology Markets 2016-2020,” a new study conducted by Juniper.

The study expects the crowdfunding industry to “see an accelerated growth from the lucrative, but less well-known, method of funding known as ‘equity crowdfunding’.”

“Equity crowdfundng” refers to raising money through crowdfunding means for a share or interest in the company, not simply an early or lower cost version of the product or other perks.

In other words, smaller technology investments will be available to firms unable to get investments from Venture Capitalists and Angel Investors.

Juniper expects other countries to follow the U.K. model by legislating to allow smaller investors to engage in equity crowdfunding. But the future of equity crowdfunding in the U.S. remains bright the U.S., with the positive SEC (US Securities and Exchange Commission) ruling on the JOBS Act, Title III passed in October 2015.

This follows up earlier legislation as part of the Jumpstart our Business Startups (JOBS) Act of 2012 which began opening the door to more equity crowdfunding as an alternative kind of investment.

Well-known crowdfunding platforms such as Kickstarter have popularized the concept of reward-based crowdfunding, which benefits small businesses looking for funding. In return for their investment, project backers receive some type of incentive. But after some much-publicized failures, such as the Zano drones debacle, this model has lost much of its sheen.

Crowdfunding platforms are now looking at hybrid crowdfunding models, which allow users to invest in the project or company via equity or debt, rather than to receive an incentive for their support.

Report author Lauren Foye says, “The hybrid concept has been demonstrated recently, with video games crowdfunding platform ‘Fig’ hosting projects to be backed through a combination of the rewards and equity models. Equity is attractive for consumers, who feel they may be investing in the next ‘Oculus Rift’ or ‘Pebble Time’, hence in line to make a significant profit.”

Other Findings of the Study

In addition to making predictions about investments in crowdfunded technology, the crowdfunding investment study expects the debt model to represent the greatest share of crowdfunded contributions until 2020. Although it says most of the contributions will go to non-technology projects.