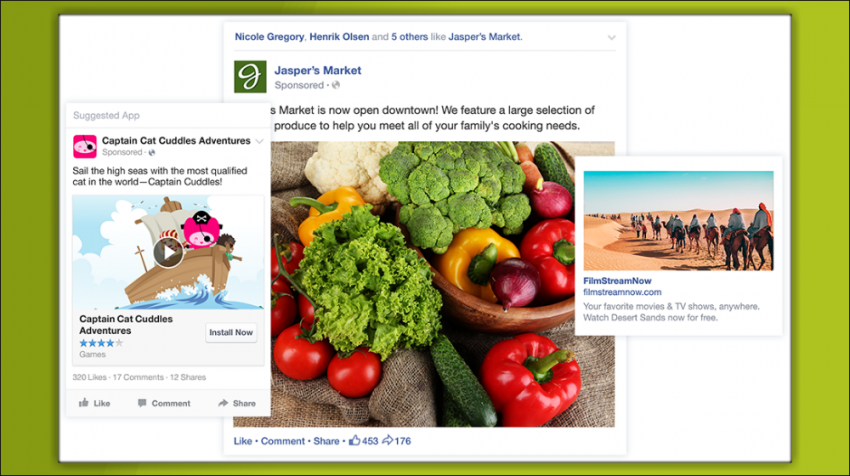 Marketers have long anticipated it, and if the latest estimates from eMarketer are to be believed, this will be the year when digital display ad spending finally surpasses search ad spending in the U.S.

The forecast has been published in eMarketer’s new report “US Digital Display Advertising Trends: Eight Developments to Watch for in 2016.”

eMarketer estimates digital display ad spending in the categories of video, sponsorships, rich media and “banners and other” will reach $32.17 billion this year and account for the largest share of digital ad spending (47.9 percent).

Check out the estimates below:

The study further predicts that one in five dollars set aside for digital will go to “banners and other” digital display ad types including native ads and ads on social networking sites such as Twitter and Facebook.

Video’s share of the digital ad spending pie is expected to grow to 14.3 percent, up from last year’s 12.8 percent. And overall spending in the categories of rich media and video will also grow significantly, by 36.4 percent and 28.5 percent, respectively.

According to the eMarketer study, publishers looking to leverage high-demand, high-value in-stream video ad inventory will drive video growth. As for rich media, the growth will be driven by the growing adoption of out-stream and in-feed video ad formats.

Video ad dollars will continue going to desktop, garnering 57.5 percent of an expected $9.59 billion in spending. Remaining ad formats, however, will go to mobile, with 77.5 percent of the display spend used to reach users on mobile devices, like tablets and smartphones.

The numbers clearly reflect the growing popularity of consumer-led media in funneling the display ad dollars to various channels and formats. To make the most of this trend, marketers should invest in cross-device capabilities and focus extensively on mobile.

It’s also worth noting that, according to the figures from the study, Facebook claimed just under 30 percent of the U.S. display ads in 2015, more than twice Google’s share. The numbers suggest more businesses will be looking at leveraging Facebook for display ads.