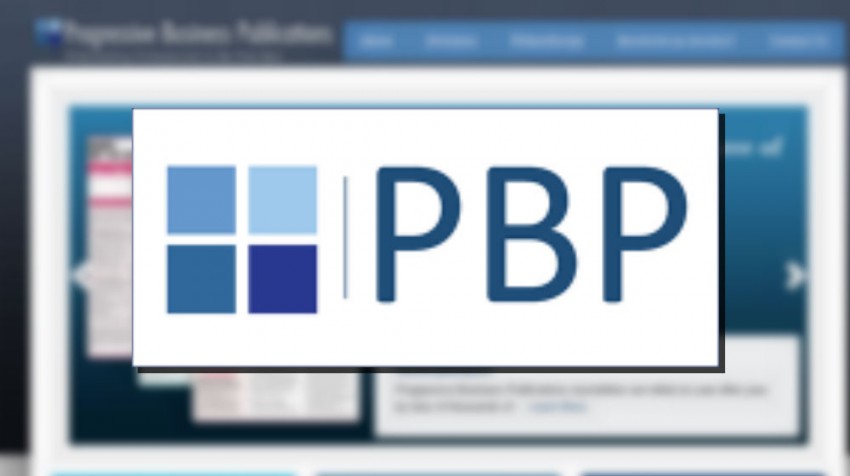 A Pennsylvania telemarketing firm that pitches newsletters and other products to businesses has been hit with an order to pay employees for allegedly docking their pay for things like stretching after long periods of time sitting in one spot and restroom breaks.

The U.S. District Court of Eastern District, Pennsylvania issued a resolution to American Future Systems, ordering it to pay at least $1.75 million in back wages and liquidated damages for deducting time used in rehabilitative breaks and docking wages on employee pay.

Since June 2013, Progressive Business Publications, which is under supervision of its parent company American Future Systems, has allegedly been violating the Fair Labor Standards Act (FLSA) for giving unpaid breaks to more than 6,000 employees.

The Wage and Hour Division of the Philadelphia District Office conducted the investigation into the potentially unlawful practices in which employees were reportedly forced to clock in and out every break — even for as short as two to three minutes.

These breaks included some personal basic needs like visiting the restroom, quenching thirst and stretching from long-term sitting, the U.S. Department of Labor said. The accumulated time for these activities  was then deducted from the total work hours of an employee per week. The timekeeping practice also violates FLSA record-keeping requirements, the U.S Department of Labor said.

Progressive and its CEO, Edward Satell were notified o  the issue two years ago by the labor department’s wage and hour division, but had failed to comply, federal authorities now say. The court then mediated and gave its verdict in favor of the company employees. The U.S. Department of Labor has estimated Progressive’s liability  to be at least $1.75 million. Though the company’s refusal to comply for almost two years will increase the amount of back wages and damages to be paid.

The Malvern-based American Future Systems was founded in 1959. It is the parent company of Progressive Business Publication, a direct marketing firm that publishes business-related newsletters and publications, and offers subscription-based access to other services.

According to FLSA, short breaks of 5 to 10 minutes are “compensable” and must be added in with the total hours of the work week, particularly when calculating overtime. The act does not require paid lunch or coffee breaks. FLSA requires a minimum wage pay of $7.25 per hour for all nonexempt employees. It also requires overtime pay, or commission, bonuses and incentive pay for time worked beyond 40 hours.

FLSA requires companies to maintain accurate records of their employees’ time and payroll. Any employers found violating the law will be liable to its employees and required to pay the back wages and an equal amount in liquidated damages to be paid directly to the employees.