Do Your Employees Expect a Raise This Year? 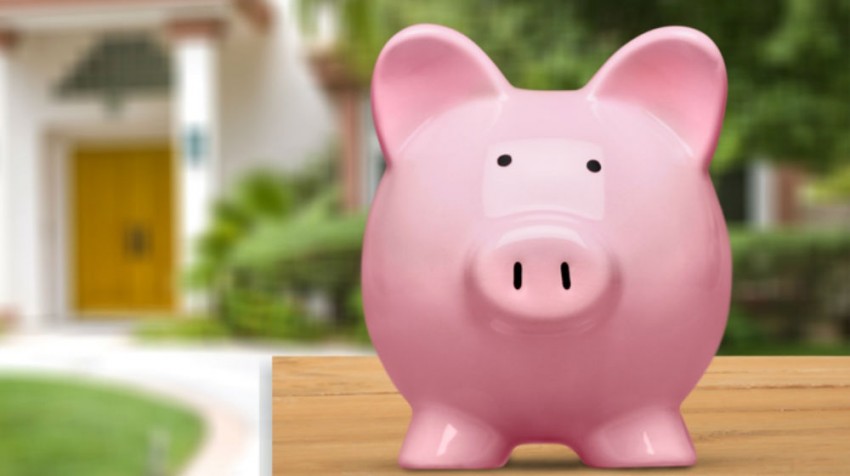 One of the most common ways by which small businesses can reward employees’ hard work is through the quarterly performance review. Depending on each employee’s role and contribution, those with the higher positions and responsibilities usually expect a regular pay rise.

In fact, this might be the case in 2016, according to a forecast by Korn Ferry Hay Group division as the economy is expected to substantially improve. In addition, salaries are increasing at a faster rate recently than last year despite the economic slowdown.

Thanks to the possibility that the economy might improve in 2016, “workers around the world are expected to see real wage increases of 2.5 percent – the highest in three years – as pay increases combine with historically low inflation to leave employees better off.”

The forecast brings a positive outlook, but employees should not fully expect that all companies will be increasing wages.

According to the same study, despite economic slowdown, Asian workers are likely to see the biggest real wage rise, with China forecast to see third highest real wage increase globally. Employees’ demand a raise because they believe it is one of the best compensations for their labor. While incentives, bonuses, and promotions are good, a pay raise is better because it can help in the way employees will live their lives.

As prices increase, employees will need more money in order to get through every day. Therefore, it cannot be helped if they ask for a pay raise every now and then.

Depending mostly on the economy, most small business employees may expect a pay raise.  For example, here in the United States, workers may expect to see a wage increase of between 2.7 and 2.8 percent, depending upon inflation.  So small businesses may want to keep this  study in mind when calculating how much they can afford to increase compensation for their employees.

Competitors may take advantage of the situation offering higher pay either to give themselves an edge in recruiting or to lure away some of your employees eager to jump ship.

Lisa is a Staff Writer for Small Business Trends focusing on marketing technology, productivity and general small business news. She has a background in business and productivity consulting including experience in human resources working for a major retailer before deciding to build her own business.
3 Reactions
Subscribe
Follow @smallbiztrends
RSS LinkedIn Pinterest iTunes