21 Entrepreneurs Who Failed Big Before Becoming a Success 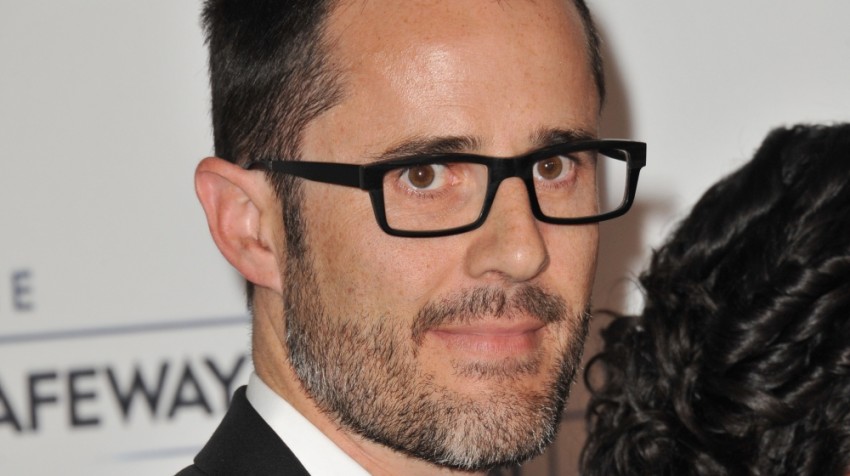 Failure is a part of business. Very few entrepreneurs ever make it big without first experiencing some massive failures. Whether it be running a business into the ground, getting fired from a job or even going to jail, plenty of very successful entrepreneurs have seen huge failures before ever accomplishing their dreams.

So if you ever feel worn down or intimidated by the thought of failing, just take a look at these entrepreneurs who failed before making it big.

Before co-founding Twitter, Williams (pictured above) developed a podcasting platform called Odeo. But the platform didn’t take off, in part because Apple announced the podcast section of the iTunes store shortly after the company launched. It folded shortly afterward.

Before co-founding LinkedIn and investing in big names like PayPal and Airbnb, Hoffman created SocialNet, an online dating and social networking site that ultimately failed.

Dyson wasn’t always a well-known name associated with vacuum cleaners. In fact, it took Sir James Dyson 15 years and all of his savings to develop a bagless prototype that worked. He developed 5,126 prototypes that failed first.

Before even coming up with the idea for instant noodles, which took him many tries to develop successfully, Ando had a small merchandising firm in Japan. But in 1948, he was convicted of tax evasion and spent two years in jail. He then lost that company due to a chain reaction bankruptcy.

Back in the early days of Sony, Morita’s products weren’t quite as popular or well known as they are today. In fact, the first product was a rice cooker that ended up burning rice. 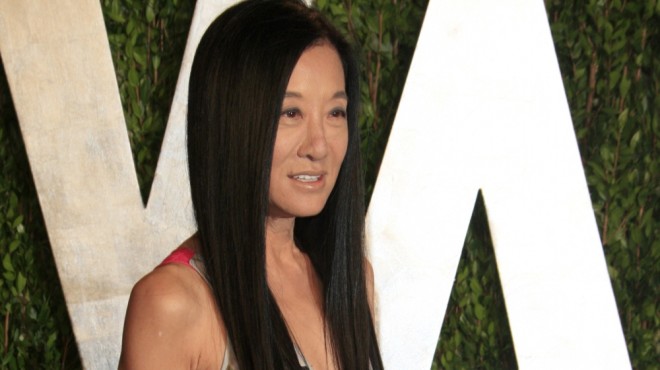 The famous fashion designer (pictured above) wasn’t always known for her high-end wedding gowns. In fact, Wang was once a figure skater. But she failed to make the U.S. Olympic figure skating team. She then moved on to work for Vogue, but was turned down for the editor-in-chief position before leaving to become a designer.

Before founding The Home Depot, Marcus and Blank were officers at Handy Dan, a California based home center chain. They were both fired in 1978 for allegedly allowing the creation of a fund that was misused.

Hershey’s is one of the most recognized names in chocolate. But before founding the company, Milton Hershey was fired from his apprenticeship with a printer. And then he tried to start three different candy companies, all of which failed, before starting the Lancaster Caramel Company and the Hershey Company that made his sweet confection a household name.

Because of a dispute between co-founders, Minshew lost website access and all the savings she had invested in her site, PYP Media. But she took that failure and turned it into a new project, The Muse, along with many other members of her former team.

George Steinbrenner owned a small basketball team called the Cleveland Pipers back in the early 1960s, long before he took over the New York Yankees organization. But there’s a reason you’ve never heard of that team. As a result of Steinbrenner’s direction, the entire Pipers franchise went bankrupt just a few years after he took ownership. 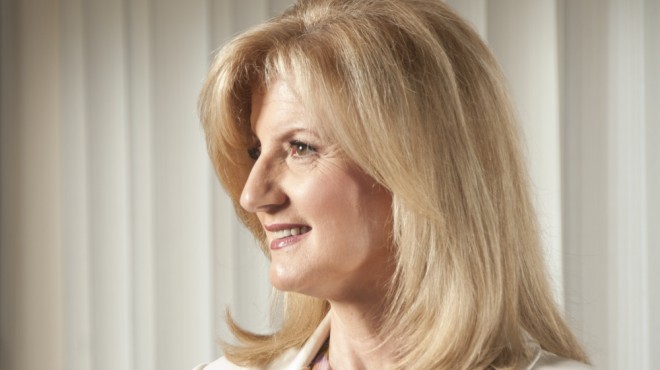 Before launching The Huffington Post, Arianna Huffington (pictured above) had a bit more trouble getting people to read her work. Her second book was rejected by 36 publishers. (Yes, you read that correctly — 36.)

Amazon is one of the biggest success stories of the online era. But before Amazon became a household name, the company’s CEO had several failed ideas. One of the most notable was an online auction site, which evolved into zShops, a brand that ultimately failed. Still, CEO Jeff Bezos would repurpose the idea into what would eventually become the Amazon Marketplace.

Henry Blodget was working on Wall Street when then-Attorney General Eliot Spitzer brought a civil securities-fraud complaint against him over conflicts of interest between research and banking. But in the years that followed, he contributed to many major news outlets, eventually launching Business Insider, a trusted name in the business world.

Though Luo has several successful ventures to his name, including NextShark and NewMediaRockstars, he also has several that didn’t work out. He tried his hand at network marketing, affiliate marketing and even online poker. However those ventures all fizzled eventually. But the experience obviously primed him for future success.

Ellison’s company, Oracle, has had its share of ups and downs. After Ellison dropped out of college and worked as a programmer for eight years, he co-founded the company with his former boss. But Oracle struggled for years before making it big. Ellison even had to mortgage his house to obtain a line of credit to keep the business afloat during that time. 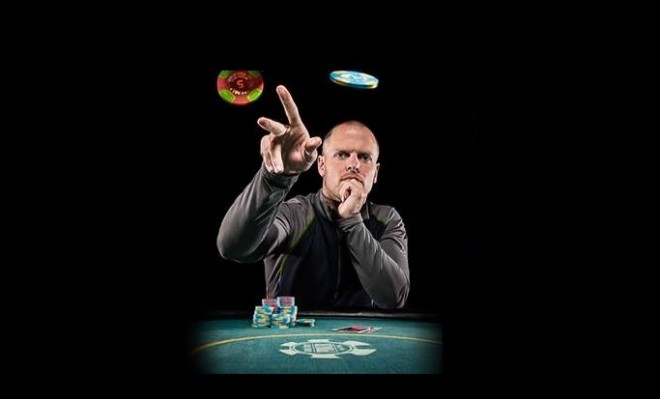 The author of “The 4-Hour Workweek” (pictured above) was turned down by about 25 publishers before finding one who actually agreed to publish his work — which later became a best selling title.

The current vice president of branding and marketing at Startup Institute is the former co-founder of Quincy Apparel. When the company shut down in 2013, Wallace stayed in bed for three weeks before forcing herself to get up and re-join the world.

The founder of Kaiser Shipyards is often referred to as the father of modern American shipbuilding. But during World War II, Kaiser’s Liberty ships started using welded hulls, which caused some of the hulls to crack, sometimes completely in two. It was hardly an impressive start to an entrepreneurial career.

Lund now invests in up-and-coming companies like pitchXO and CapitalAid Ltd., and has made some successful investments in the past in companies like Skype and eBay. But in 2009, the Danish entrepreneur actually filed for bankruptcy because of some less-than-stellar investment decisions.

Though we all know now that FedEx is a viable business model, Smith’s college professor disagreed. The future venture capitalist received a poor grade on an assignment where he pitched the idea for the company.

Annie Pilon is a Senior Staff Writer for Small Business Trends, covering entrepreneur profiles, interviews, feature stories, community news and in-depth, expert-based guides. When she’s not writing she can be found exploring all that her home state of Michigan has to offer.
15 Reactions
Subscribe
Follow @smallbiztrends
RSS LinkedIn Pinterest iTunes