3 Experts on Success Offer Advice on How to Achieve It 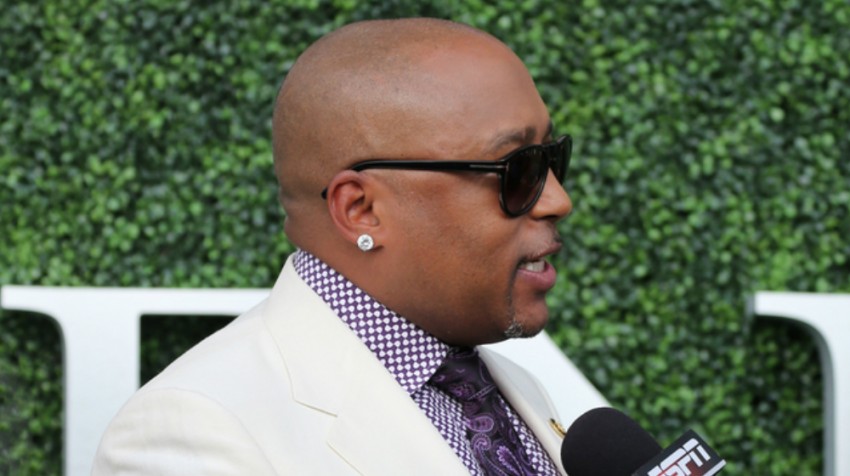 I was admiring the recent cover of Inc Magazine with Daymond John (of ABC Shark Tank) on the cover. A few weeks ago I heard Daymond speak at a Capital One event, hosted by Gene Marks and among the many bits of advice he gave he shared one about the importance of running your business like you have no money. The importance of “the power of broke.”

Gary Vaynerchuck is another distant mentor of mine and he’s the ultimate Ambassador for the world of hustle. Two very big pillars of Gary’s success are 1) work hard and 2) that one is greater than zero. He often writes and says that most people don’t have what it takes to do what it takes to build a successful business (or accomplish whatever other goals they want). What every hustler needs is a hustler’s mentality. Gary also says that one is greater than Zero. Basically, that before you can get to the stars you’ve got to first learn how to walk. Before Gary was a digital celebrity,  he was a no-name guy hawking wines on the Wine Library.

Seth Godin, whose work I’ve followed for years, is all about being different and breaking the mold (found in his books “Purple Cow”, “Poke the Box”, etc). But what’s more important than being different is to GO OUT and DO IT. This advice is represented in his latest work, “What To Do When It’s Your Turn.” And it’s always your turn.

The Power of Broke

Running Your Business as if you have no money, especially when you’re just starting out, will help you make every financial decision as if your last dollar depended on it. Sometimes when we have TOO much money, we waste it. Does some newly funded company need to buy a round of proverbial pool tables for all employees. I don’t think so. Since Daymond only had a VERY limited supply of FuBu shirts when he was starting out, he had to take the shirts he had and maximize their use. He couldn’t afford to let rappers keep the shirts after a photo shoot. He took the shirts back. Reusing them again and again and again.

I’ve been blessed to have started three companies, one of which I sold and achieved some level of success in business. I share with young (and sometimes old) professionals who I mentor that the only “secret” is an insane amount of VERY HARD WORK. While others are watching movies, I’m blogging. While others are having an espresso with friends, I’m editing a document. Your business is not going to succeed all by itself. It takes hustle. Not just hustle … smart hustle! Those of us who hustle, who Smart Hustle, have started out from zero and with minimal resources, but have made it happen.

Robert Herjavec of Shark Tank spoke with me about the two kinds of hustle.

Timidity and perfection stop so many people from executing. We think we’re not good enough so we don’t start. We think something has to be perfect so we don’t start. Seth has shared for many years this one mantra: go make a ruckus. This does not mean you have to be RECKLESS. No. But it does mean if you have a dream and a wish, you’ve just got to do it (thanks Nike).

So that’s my advice for all of you in the hustle. Three simple things: