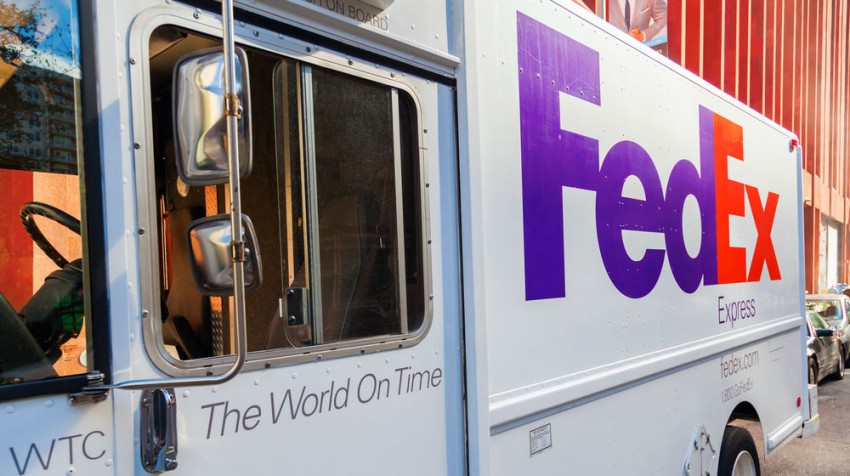 FedEx, headquartered in Memphis TN, has announced a change in shipping rate calculations of freight shipments. Starting January 4, 2016, rates will be based on a zone chart using zip codes as its basis.

But unlike the maps with big colored blocks that many may be familiar with, the calculator provided by FedEx used to determine shipping costs under the new system does something a bit different.

Here’s an example of the listing you’ll get when you put a zip code into the calculator. 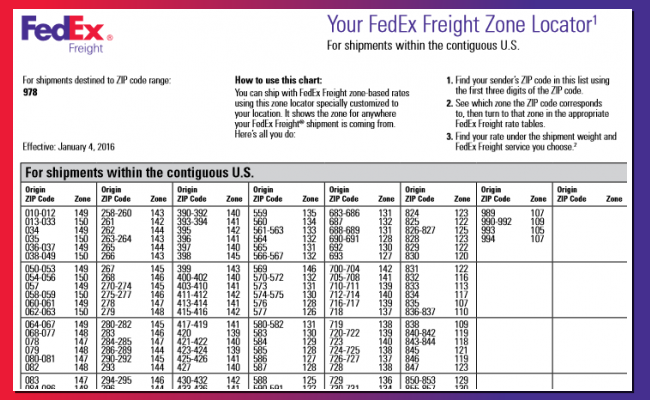 Customers creating new accounts after the January rollout will automatically be placed on the new freight zone-based rates. Existing customers will not automatically be moved into the system, but they may request to be moved by contacting their FedEx account executive or calling 1-866-393-4585. There will be no changes in how customers fill out their Bills of Lading.

You go to the FedEx Freight Zone Locator . You fill out the form including your Zip Code number. This generates a list of Zip Codes and corresponding zones based on your shipping location related too the Zip Code you entered. You can get this list in PDF or spreadsheet format. From this document you select the first three numbers off  the zip code where you want to ship an item. Then look for the number of the zone next to it.

You then go to the Freight-Zone Pricing Page, select the zone-based rate table marked “Within the Contiguous United States” (Assuming that’s where your  customers are located.)

You can also fill in this form to calculate the rate and transit time of your package.

Regular FedEx Ground delivery has had a zone map with colored blocks for some time now and will continue to operate the same as before. 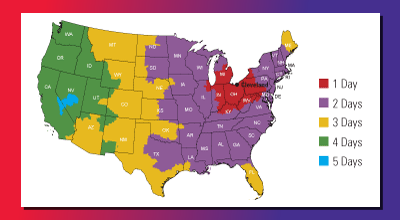 FedEx incorporated as FDX in 1997. That year it acquired Caliber Systems Inc., which included several ground and freight shipping companies. The name FedEx came from a previous incarnation of the company, an air shipping company called Federal Express.