Here are 5 Ways to Get Your Small Business Venture Funding 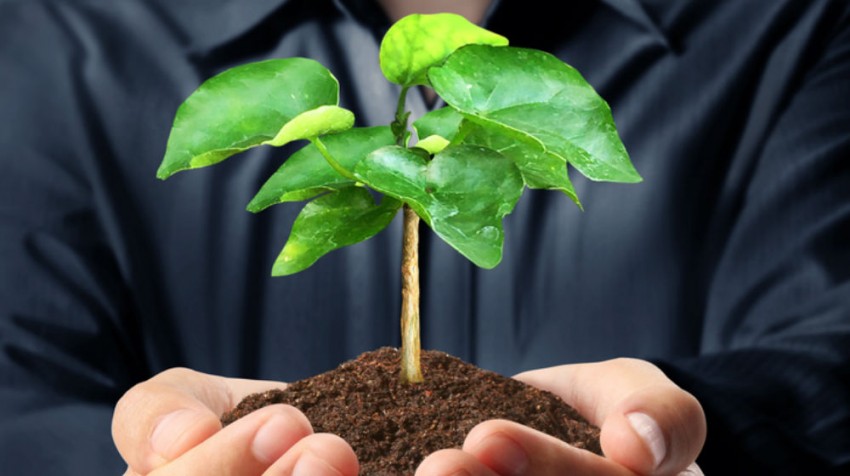 Since large sums of capital are deployed by venture capitalists who expect significant returns on their investment, attempting to raise money from these institutional investors is in no way a trivial process. Here we’ll be discussing some of the most important things that you need to be aware of when you are attempting to get small business venture funding.

Make Sure Your Business Is Well-Suited For Venture Capitalist Funding

A majority of founders think that they have amazing ideas that are well worth investing in. However, the reality is that, although a majority of businesses are worthwhile to invest in, most are not well-suited as a venture investment.

In other words, various businesses have different potential so the amount of capital that is worth investing into them will vary. A small business, like a restaurant, can obtain a bank loan. However, since the upside tends to be small, it isn’t a very good venture investment.

Venture capitalists deploy millions of dollars at a time. They are looking for investments that will earn them multiple times returns on their capital. That is why venture capitalists have a heavy focus on market size as well as the founders. They won’t invest if they don’t think the market is big enough. Here is some insight.

There isn’t anything wrong with getting a business started within a smaller market. You will still be able to obtain capital, it just won’t necessarily come from venture capitalists. It is important for you to understand the size of the market you will be operating in before you attempt to raise money.

Understand the Fund Cycle And Pacing

The fund will be completely spent at times. All of the capital will have been deployed by the partners and they are raising new funds but not taking on any new investments. It is a tricky time, since partners will still be taking meetings and speaking with business owners, but won’t be making any new investments.

Funds also have a certain pace for deploying capital. A fund might do two A-series deals every quarter, for example. If the fund has done four A-series deals that quarter already, then the chances of them funding another one are very unlikely.

Neither of these situations are obvious for business owners. As a founder, it is important for you to always find out how many investments are usually funded every year or quarter, and what has been done already this year or quarter.

Getting A “Warm” Introduction

Why is this? Because three boxes are checked: how well the founder understands how venture capital works, the person’s ability to get an introduction, and most importantly, having a trust connection with someone who knows the founder already.

Successful founders realize that funding takes place when venture capitalists see their business as an exciting opportunity for them, and they are able to check enough boxes off in order to mitigate some of the risk that comes with funding their business. Some of the risk is also reduced by getting a “warm” introduction.

Venture Capitalists Want To Become Really Familiar with You

It might sound like a real cliché, however obtaining financing from a venture capitalist is similar to dating in many ways.

Venture capitalists want to become familiar with the founders, and observe them making progress and executing before making a commitment to invest. You won’t be getting a check after meeting for the first time (unless you happen to be a serial entrepreneur who has a lot of success in the past and the venture capitalist is concerned he will lose the deal).

Due Diligence and Term Sheets

When investors are interested, the founder is offered a term sheet. It is a document outlining all of the investment’s key governing and economic terms. Some of the things that are typically included are voting rights, option pool board composition, investor rights and company valuation.

A term sheet’s purpose is covering all business terms that are important. A good term sheet will spell everything out so that surprises are avoided after the full documents have been drafted. You need to have a lawyer to review and negotiate term sheets, since they are complicated and highly nuanced documents.

However, it is also very important for founders to understand what key terms mean and what they are precisely signing up for. Reading Venture Deals by Jason Mendelson and Brad Feld can help you obtain a thorough understanding of term sheets.

After a term sheet has been agreed to and signed, it is followed by a process where the actual financing documents are drafted and due diligence is performed.

Due diligent may be significant for a later stage company and can take two to four weeks to complete. Everything needs to be disclosed.

Just provide all of the information and don’t panic. Be prepared with all financials, option plans, employment agreements, intellectual property materials, contracts — literally everything that you can possibly think of will be asked for as part of the due diligence process. It is very typical, and isn’t anything specifically regarding your business or you. That is what it takes when you are attempting to raise millions of dollars from venture capitalists.

This has been a high level overview covering some of the major things you need to consider in the venture capital process. When it comes to your actual experience, it may turn out to be more varied and nuanced. Raising venture capital definitely is not a simple process. However, it definitely helps to know what is involved.