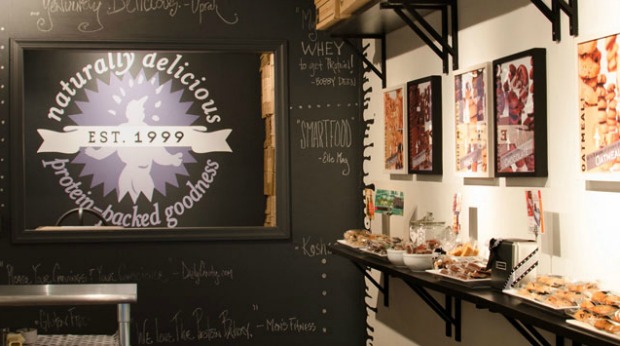 When you think of bakeries or other companies that create snack foods, you probably conjure images of sugary sweets and similar not-so-healthy options. But there’s a growing trend that has some small businesses creating healthier options when it comes to snack foods.

The Protein Bakery is one example of this growing trend. Owner Stephen Lincoln officially launched the business in 1999 as a way to raise money for another company he wanted to start. But since then, The Protein Bakery has grown a large and loyal following who appreciate the health benefits of protein-rich snacks.

Lincoln said in a phone interview with Small Business Trends, “We’ve been really really lucky over the years with all the rage protein has become.”

High-protein diets like Atkins have certainly grown in popularity in recent years. But the growing popularity of healthy snack providers isn’t all about official diet plans or fads. Some of it is simply due to the fact that people now have easy access to so much information about the foods they eat and how those foods can impact various aspects of life. 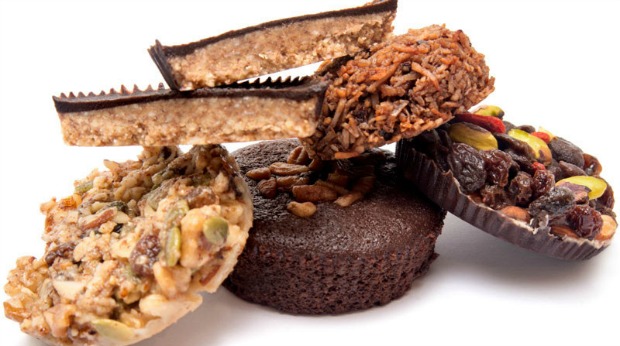 Nik Hawks, owner of Paleo Treats, another small business that provides healthy dessert options, agrees. He told Small Business Trends, “As information becomes easier to find and digest, more people are understanding how much of an impact diet has the on way we feel as well as on our health and performance. So a lot more people are searching for a system to make their lives better and easier and healthier.”

Paleo Treats offers a variety of dessert items that fit with the Paleo Diet, a diet that excludes things like dairy, grain and processed foods. So the company keeps its ingredients simple and easy for customers to understand. There are no complex ingredients or chemicals added.

And that’s one of the main similarities between the two businesses — an emphasis on balance. Through the years, there have been plenty of small businesses that pop up claiming to sell healthy snack items. But the options are either not as healthy as they claim to be or tend to taste more like cardboard than actual dessert. 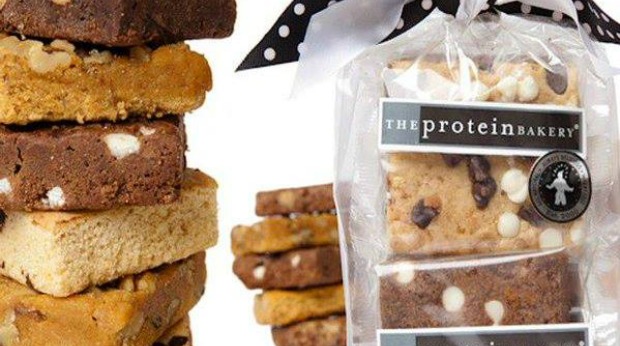 Both Paleo Treats and The Protein Bakery say they sell snacks and dessert items that actually taste like their not-so-healthy counterparts. They’re not creating health foods that are going to replace people’s need to also eat things like vegetables. They’re just healthier versions of actual desserts.

“People deserve a cookie — a real cookie,” Lincoln said. “This isn’t a meal replacement or an entire diet program. It’s just a treat that you can grab every day and not have it destroy your diet or be your diet.”