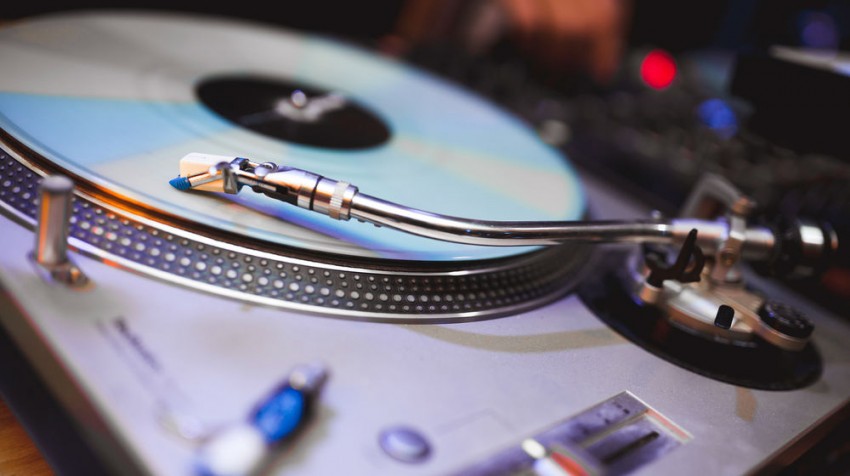 You would think that in 2015 – a year in which personal drones, so-called hover boards, autonomous cars and virtual reality were major hits – all the hottest sellers on Amazon would be making a killing selling the latest high-tech gadgets. But that wasn’t entirely the case.

Amazon released details in its press release on how its holiday deals went and it turns out that some of its best sellers were a bit “old-fashioned.”

Despite the changing habits of consumers in this digital age, some habits remain reassuringly traditional. The retailer says its hottest sellers on Amazon for toys at Christmas included some old-school favorite board games like Scrabble, Twister, Trivial Pursuit, Operation and Monopoly.

If you are looking into getting into the restaurant businesses then you might want to consider opening a Chinese food joint as Amazon says that Chinese restaurants were the most requested type of food on Christmas day via local search from Yelp on Amazon Echo.

In addition, Handmade at Amazon, the Amazon store for talented artisans with unique, handcrafted goods, sold enough rings during the holiday season to give 13 to every contestant who has been on ABC’s The Bachelor.

Watches were also quite popular during the holiday season with Amazon saying that at least a watch was purchased every three seconds.

As expected, cameras were among the hottest sellers on Amazon with the most popular being the GoPro HERO4 SILVER and also the AmazonBasics Head Strap Camera Mount for GoPro. GoPro is specifically loved by YouTubers who film on the go and by video enthusiasts of all kinds.

The top book borrowed on Kindle through Kindle Unlimited in 2015 was “No Ordinary Billionaire” by J.S. Scott. Kindle Unlimited is Amazon’s subscription service for Kindle books. This particular book was not published by a major publisher, but a romance book written by an author and published through Montlake Romance, a publishing imprint owned by Amazon.

Amazon’s own devices also did exceptionally well during the holiday period, selling two times the amount they did last year.  The Fire tablet was the best-selling product with the Fire TV stick taking the third place. These two products along with Amazon’s Echo speaker were among the top five products ordered from the retailer using the Prime Now delivery option.

“This was another great holiday season to be a Prime member, and we welcomed three million new members in the third week of December alone,” Amazon CEO Jeff Bezos said in the press release. “Over 200 million more items shipped for free with Prime this holiday, and members doubled their viewing hours of Prime Video compared to last year with the Amazon Original Series The Man in the High Castle leading the way as the most watched TV season ever on Prime Video.”