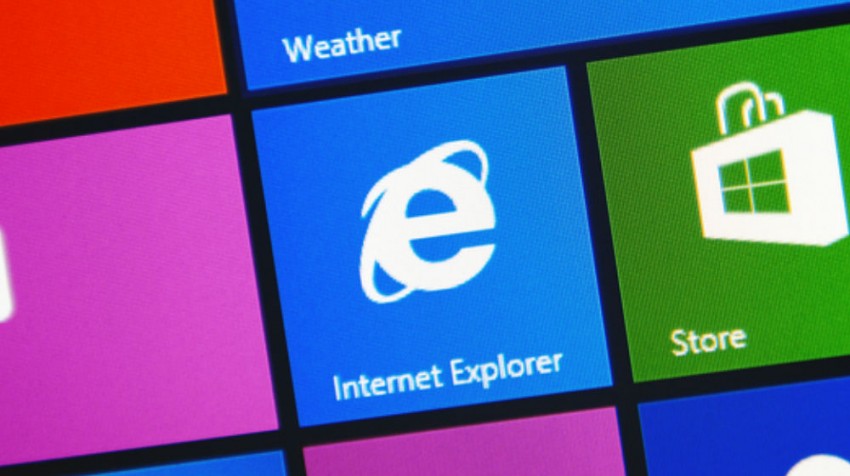 If you’re still using Internet Explorer 8, 9 or 10 instead of the new Microsoft Edge, be aware that the company is pulling all support for the old browsers on January 12.

Ending support for the older versions will most likely force users to switch to Internet Explorer 11 or Microsoft Edge, which was released on July 29, 2015.

The older versions of Explorer will remain functional but they won’t receive any more technical or security updates after the cut-off. This, therefore, means that those who insist on using the outdated versions will become more vulnerable to security breaches and hackers.

In a post on the company’s official Windows 10 blog, Senior Editor Mehedi Hassan says that one final patch for the browser versions will deliver what they call an ‘End of Life’ notification, which will encourage users to switch to Internet Explorer 11 as soon as possible.

Internet Explorer 11 for Windows 8.1 was released on October 17, 2013 with the Windows 7 version following on November 7 that year.

In the meantime, Microsoft is still shipping Explorer 11 with Windows 10, but the company admits it does not really want users to continue using Internet Explorer anymore. The company, instead, encourages users to switch to Microsoft Edge, which Microsoft believes represents a vast improvement over the older Internet Explorer.

“This is, indeed, great news for Web developers who are tired of supporting old versions of Internet Explorer in modern websites,” Hussan writes.

For small business owners with websites, the new browser should also mean visitors have a much better experience when visiting your business online as well.

Antony Maina is a Staff Writer for Small Business Trends. His beat includes social media, general business reporting and exploring how people relate to technology. With a background in freelance writing, he is a contributor to other tech websites and can be found at Word4Bloggers.
6 Reactions
Subscribe
Follow @smallbiztrends
RSS LinkedIn Pinterest iTunes