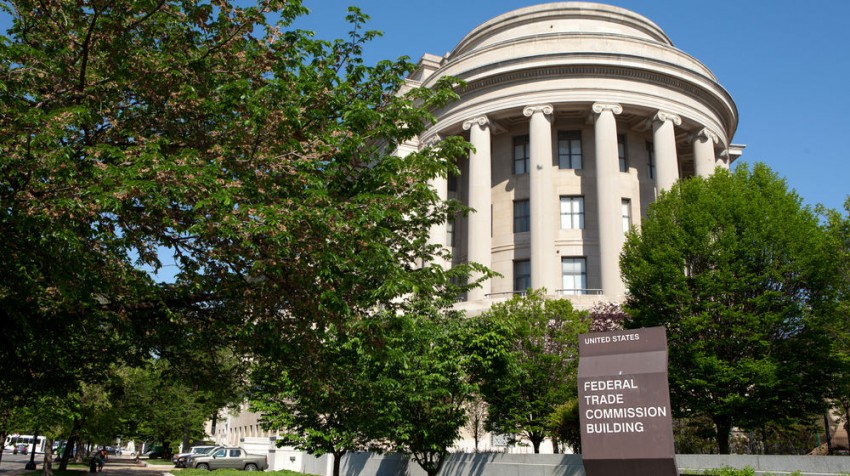 The Federal Trade Commission filed legal action in December 2015 against a company it claims bilked millions from small businesses and non-profits in what it termed an “office supply scam.”

The company is Liberty Supply Co., doing business as Omni Services, based out of Gainesville, Texas.

Liberty Supply representatives allegedly called churches, schools, and small businesses, stating it was going out of business. Liberty offered pens, paper clips and other office supplies at low prices. The FTC’s complaint alleges the following as part of the scam:

According to the FTC, Liberty’s actions violated the FTC Act, the Telemarketing Sales Rule, and the Unordered Merchandise Statute.

In addition to Liberty Supply, the lawsuit names Mia McCrary and John B. Hart. McCrary and Hart are the owner and officer, respectively, of Liberty Supply Co. The FTC also claims Nor Jay Enterprises, Inc., of Gainesville, Texas, profited from the scheme.

A U.S. District Court in Texas issued a temporary restraining order to prevent Liberty Supply from continuing to do business, and froze assets pending a final outcome.

The complaint also seeks to get money returned to the victims.

According the Better Business Bureau, Liberty Supply has a rating of “F.” The company had 146 complaints filed with the BBB against it, some dating back to 2013.

If You Are a Victim of a Small Business Scam

If your business suffered from this office supply scam or any other suspected small business scam, you can file a complaint online with the Federal Trade Commission.  Or lodge a complaint with the Attorney General in your state.

Filing a complaint doesn’t necessarily mean you’ll get your money back. In fact, the likelihood of being made whole is low.

But by filing a complaint you can at least help put a stop to scammers.

Below is the complaint filed by the FTC against Liberty / Omni.