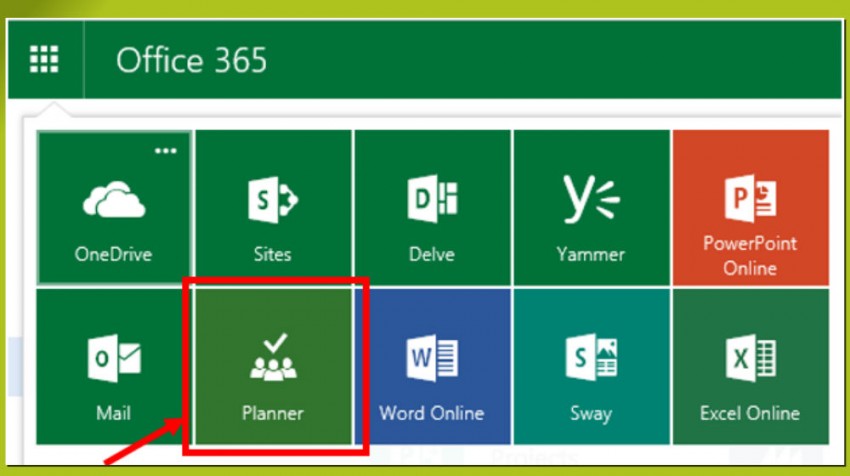 If you work in large groups across multiple projects, then you may already be using project management software like Trello or Basecamp.

Microsoft has now started rolling out a preview of its own project management solution known as Office 365 Planner to those participating in the Office 365 First Release program, the Planner team said in a post.

Planner, originally code-named “Highlander” is a lightweight project management tool that allows teams to organize, assign tasks, create plans, share files, and chat about what everyone is working on, among other activities.

The tool divides overarching plans and goals into separate “Boards,” with a card representing each task. It also uses charts to show progress and can be used to organize Office attachments.

The tool also easily integrates with existing Office 365 groups so you can hit the ground running.

The Planner preview is available to First Release customers who have one of the following Microsoft licenses:

Although this tool was primarily designed for business use, Office 2016 users can also use it to, plan vacations, engage in creative projects, and more.