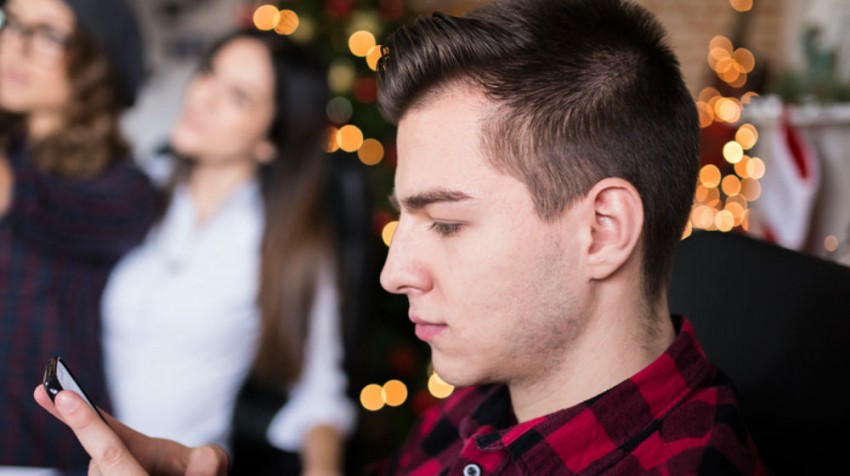 Despite their reputation for a short attention span and a predilection for social media, millennials may not be dreading that next staff meeting as much as you think.

In fact, a survey by Igloo Software actually found many of  the generation born between the early-1980s and early-2000s consider meetings productive rather than a waste of time.

According to the survey of 1,000 current and former office workers, 56 percent of those between 18 and 25 found meetings  productive, while only 44 percent did not.

By contrast, it is their older counterparts — people between 35 and 64 — who find meetings tedious, unnecessary and a waste of time. According to the same Igloo survey, 46 percent of this group said meetings were productive while 54 percent said they were not.

Apparently, when you hit 35, interest in meetings falls off rapidly, so keep this in mind when you call for your next team huddle!

But what could account for this rapid change of attitude?

Recent data suggests there may be a difference in the way this younger generation views team interaction. For example, another study conducted by the Institute for Public Relations at the University of Florida reveals that millennials take opportunities to build their reputations from face-to-face interactions with their colleagues.

Meetings often provide the perfect opportunity for this face-to-face interaction.

So, it could be surmised that millennials are more interested in meetings because they offer more opportunity for face-to-face interactions, something they believe will help them improve their careers.

That’s good news if your business counts on brainstorming and idea-building to benefit the whole team.

No matter what the age of those in attendance, there are certain pet peeves many seem to share, the survey found. Keep these in mind and you’re likely to be dealing with fewer haters out there.

For example, overused buzzwords were a major focus of the survey. There are certainly many business buzzwords you should stop using.