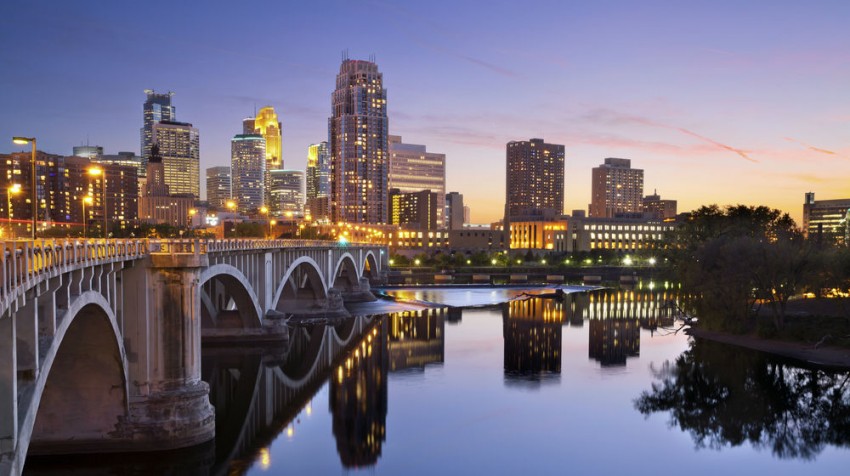 The City of Minneapolis is moving forward with a controversial sick leave plan that was proposed last year, mandating city business owners must provide earned sick and safe time for all Minneapolis workers.

The controversial Minneapolis sick leave plan has raised anger levels among small business owners and employers who say the citywide ordinance should recognize the differences between small and large businesses, and give concessions to small ones.

Among the proposals the workgroup came up with is that every business in the city should be required, for the first time ever, to give all of their workers paid sick leave and set all of their work schedules at least 28 days in advance.

Under the Minneapolis sick leave plan, named the Working Families Agenda, businesses that fail to schedule in advance as prescribed by law would have to pay the employee extra, including at least four hours of pay if a schedule was adjusted within 24 hours of a shift, and one hour of additional “predictability pay” each time the schedule is changed.

Moreover, employers would have to pay overtime to employees who work more than 55 hours per week, more than six days in a row, or get less than 11 hours off between shifts.

In this proposed plan, which would be the most far-reaching in the nation, employees would have the right to request a flexible schedule, and also to make requests for care-giving, serious health issues, educational pursuits and second jobs.

City officials who support the proposals say the rules are necessary because the lack of access to sick leave coupled with increasingly unpredictable on-call schedules keep people in poverty.

But, many small business owners and employers are furious about the Minneapolis sick leave plan.  They are worried that the new rules would cripple their businesses, and have come out strongly in a determined campaign to urge councilors to stop the proposals from becoming law, or least scale them back.

There are more than 39,000 businesses in the city that have at least one employee.

Worry and Pushback Against the Proposed Laws

Minneapolis’ business community across the board from owners of restaurants and hardware stores to lawn care businesses and hair salons have thrown their weight against the proposed laws in a big way.

They have packed a series of planned meetings in community rooms and coffee shops since last year, armed with tough criticism for the proposal. They say the proposals are too sweeping, out of touch, impractical, and worse — potentially devastating to the local economy.

For example, the business owners have noted that under the new scheduling rules, an employer would be penalized for calling in a worker to fill in for another who has made a request for a schedule change, or who left without any notice.

“Why does everything have to be a penalty, and such a one-sided penalty?” questioned one employer, Deepak Nath, a partner in Empire Entertainment. “Are they going to pay us predictability scheduling pay if we schedule them and they don’t show up?”

The owners argue that many aspects of running a small business are unpredictable, especially in the service industry. A tow-truck operator, for instance, said he doesn’t know the weather four weeks ahead of time and risks not having enough workers for a snow emergency, effectively demonstrating why advanced scheduling doesn’t work for all businesses.

Rebecca Illingworth, owner of Tinto Cocina + Cantina in Uptown, said the proposal requiring paid sick leave would cost her business an additional $15,000 per year. She said she supports the council’s goals, but believes the impact could be significant on businesses without much wiggle room in their budgets.

Dayna Frank, another owner of the downtown music venue First Avenue, said the plan is so burdensome and unworkable that it almost pushes businesses to move to other nearby cities.

“It almost feels like this was written by the city of St. Paul,” she said.

Main Street Alliance, an advocacy group which has supported higher minimum wages and sick days, called for more practical and less extreme measures. The group’s proposed changes would have employers post schedules 14 days in advance, instead of the City Council’s proposed 28. It is a proposal the Council has promised to consider and try to incorporate into the new regulations.

Mayor Betsy Hodges, who made workers’ reforms a focal point in her State of the City address in April last year, said she’s been talking with business owners since she began working on the idea, and is taking to heart the recent wave of feedback.

The Workplace Partnership Group is scheduled to forward its plan to the City Council in late February, 2016, and Council members intend to vote on the proposal by the end of the year.