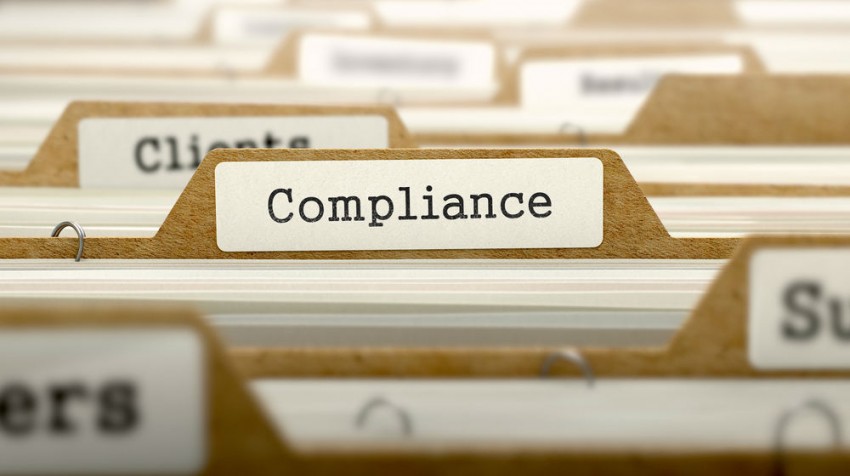 Another year, another roll of red tape for small businesses to cut through.

Some of the regulations that will have a direct impact on businesses include a possible Environmental Protection Agency (EPA) regulation of light pollution, limits on retirement options for employees, and increasing the number of workers eligible for overtime.

Let’s take a closer look at some of these regulations.

EPA Administrator Gina McCarthy has said that she is not slowing down on implementing costly carbon and imposing new methane rules on energy producers.

For the uninitiated, light pollution refers to the introduction of artificial light into the natural environment, emanating from manmade sources such as night lights, car lights, and street lights. In inhabited places, light pollution can make it difficult to see the stars at night.

The EPA does not have any official regulation on light pollution at present. If the EPA regulation gets implemented, businesses may be required to switch off non-static lights used for advertising and promotion.

Last fall, the Department of Labor proposed a new retirement rule that would limit the types of retirement plans offered to the small businesses. It would also restrict the advice financial experts can share with small business owners and employees.

Experts believe the new rule will raise costs and ultimately make it unfeasible for small businesses to offer retirement benefits.

“We are very concerned that the proposal will not achieve the department’s goals of better protecting workers and retirees, but will instead make it harder for small business employers and employees to access financial advice and to increase retirement savings,” Rachel Doba, president of DB Engineering, a civil engineering firm based in Indianapolis told lawmakers during a congressional hearing in Washington.

Increasing the Number of Workers Eligible for Overtime

Under the Department of Labor’s proposed new rule, an employee working for more than 40 hours in a week will be eligible for overtime pay, if they earn up to $970 a week.

The U.S. Chamber of Commerce estimates the new rule will cost employers $338.5 billion over 10 years and require them to find new ways to adjust to the additional costs. In other words, hiring more people will get difficult for the small business owners.

The U.S. Chamber of Commerce says big regulations issued in 2015 such as tougher ozone standards, EPA’s Clean Power Plan, and the FCC’s net neutrality rule will have a major impact on the economy.

Take the Clean Water Rule, for instance. Last year, the EPA and the U.S. Army Corps of Engineers (ACE) introduced a new rule to classify lands as “waters of the United States.” The rule makes it nearly impossible for small businesses to do anything to their land without spending a lot of money.

This was followed by the Food Labeling Modernization Act, which seeks to overhaul the marketing and labeling of processed foods. For the small businesses in the food industry, the proposed law increases the cost of production.

More recently, Congress green-lit the National Labor Relations Board (NLRB) ruling that expands the joint employer standard. According to the ruling, when two or more associated companies employ the same staff members, they are considered joint employers. Understandably, the new standard hurts small businesses including franchise owners who will have to bear additional costs.