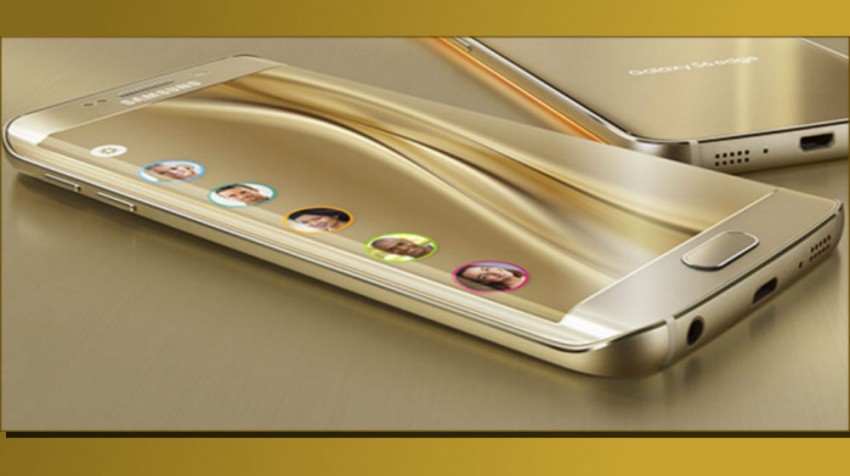 Now that the Samsung Galaxy S6 and S6 Edge are old news, the rumors are beginning to fly about the next new thing in the Galaxy lineup, the S7 and S7 Edge.

Ah the world of mobile technology, you never slow down.

According to a report from VentureBeat, the next generation of Galaxy phones could be including water resistance, extended battery life and microSD card slots.

These new qualities were lacking from the company’s earlier phones, the S6 and S6 Edge, and should make them more durable and useful. That’s always nice when you are thinking of upgrading.

The rumors are saying the S7 and S7 Edge will be coming with not only dust resistance but water resistance certifications as well. The new handsets are supposed to have IP67 certification, standing for Ingress Protection.

A rating of 67 means the phone has been certified for being totally protected from dust and immersion in water up to 1 meter. If these rumors are true the phone should be pretty sturdy.

But perhaps it’s the battery you are more interested in. If rumors are to be believed you could be seeing a nice boost in battery capacity with these new models. The Galaxy S7 could possibly be up to a 3000mAh battery, with the S7 Edge offering an 3600mAh capacity.

Unfortunately, it’s looking like there will not be any removable battery feature. It’s a bit of a bummer but does make for a slimmer phone.

As for the included microSD card slot, signs point it will be compatible for up to 200GB cards. So that could be a real plus for some consumers.

The screen for the S7 may not be getting any larger than its predecessor, as rumors are placing it at the same 5.1-inch size. The S7 Edge could possibly sport a 5.5-inch display which would be a noticeable difference from the S7.

Though, so far, it’s not looking like a 5.7-inch model will be coming out similar to the Galaxy S6 Edge+.

As for other details about the new S7 and S7 Edge, the reports conflict a bit. There is the possibility that the phones will include the Samsung developed Exynos 8 Octa core. This would be split into four 2.3GHz cores and four 1.6GHz cores.

Another possibility is the phones will be powered instead by the Qualcomm Snapdragon 820. It may all depend on what region you are in.

Either way the rumors are saying consumers might expect to see 4GB of RAM and can choose between either 32GB or 64GB of storage. We will have to wait and see if larger storage models will be offered.

You can possibly expect to see Samsung unveil the Galaxy S7 and S7 Edge sometime before mid- or late-February. Samsung might possibly start rolling out their new phones in March.