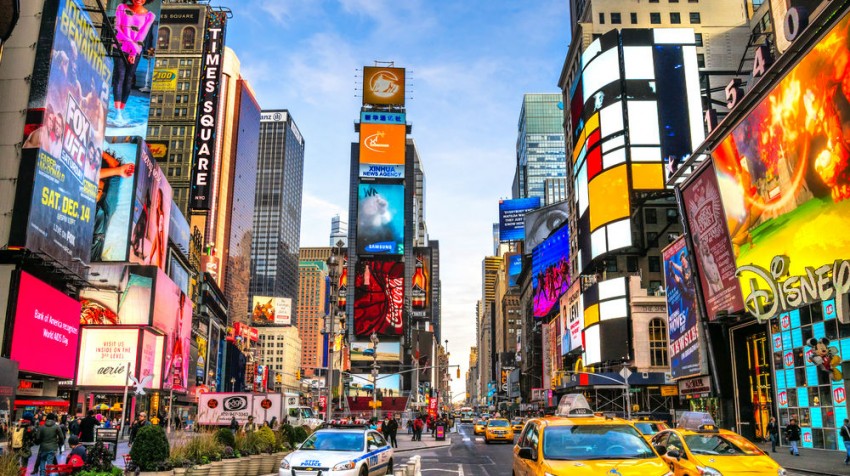 New York Governor Andrew Cuomo has proposed a series of tax cuts for small businesses as part of his 2016 agenda. The governor announced his plans during a speech in Rochester where he said the tax concessions will benefit a million small businesses across the Empire State.

But the announcement came only one day after the governor proposed a statewide $15 per hour minimum wage that quickly came under fire from several business groups.

At the event, Cuomo said, “We are going to make critical investments in infrastructure, cut taxes for small businesses, and invest in the regional approach to economic development that has made a difference across upstate.”

Acknowledging small businesses account for 43 percent of all private sector jobs in the state, the governor said his tax cut proposal will help small enterprises save $298 million annually.

The plan will apply to small businesses that are organized as partnerships, S corporations and LLCs. Businesses that file tax returns in New York as partnerships, S corporations and LLCs should all receive a 15 percent tax deduction if their business income is derived from a business entity with less than $1.5 million gross receipts and their total business income from those sources is below $250,000.

Cuomo further added he’ll propose reducing the income tax rate to 4 percent for small businesses that pay taxes as corporations. To qualify for the lower rate, the business must have fewer than 100 employees and a net income below $390,000.

Leaving a Lot to be Desired

Thanks to its high tax rates and complex regulations, New York has acquired the reputation of being one of the least business-friendly states in the country. And while Gov. Cuomo’s proposal to reduce taxes is a step in the right direction to improve the state’s business climate, the government needs to take a serious look at its policies.

Skeptics point out some of the work that remains to be done.

“Tax reductions are always welcome in a state widely considered to be among the highest taxed in the nation, particularly when they are targeted at the small and medium-sized employers that drive the Upstate economy,” Greg Biryla, executive director of Unshackle Upstate told Syracuse.com. “However, there are no tax relief plans that can offset the devastating impacts that a $15 an hour minimum wage will have on Upstate businesses, taxpayers and consumers.”