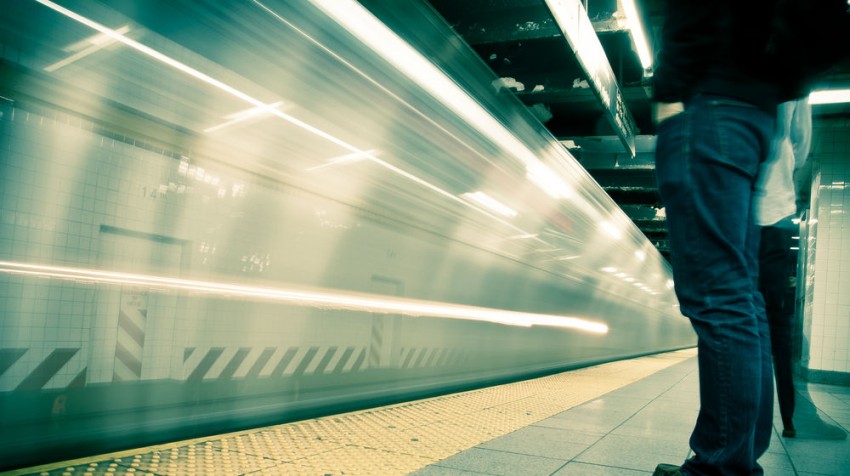 In a bid to improve the way New Yorkers communicate, Gov. Andrew Cuomo announced last week that the entire city of New York will be connected by WiFi by the end of this year.

The initiative would include the New York subway system, which is the world’s largest. The New York subway WiFi plan is said to include mobile payments, USB charging stations and WiFi for all 278 underground subway stations. The project is an attempt to get the Metropolitan Transportation Authority (MTA) prepared to meet the changing needs of the community it serves, Cuomo said.

The MTA has entered into a contract with Transit Wireless to supply the entire subway system with wireless connectivity and Cuomo has promised that every underground station will get at least some kind of Internet access by the end of 2016.

In a similar move along these same lines, New York City Mayor Bill de Blasio has partnered with LinkNYC to replace 7,500 pay-phones with WiFi hubs. The plan is aimed at creating a first-of-its-kind communications network across the five boroughs with new structures called Links. The structures provide super-fast WiFi to not only millions of residents and tourists, but also to small business owners who may be in town for business meetings.

The hubs will be equipped with free high-speed Internet, phone service, a tablet for browsing and a device charger. There is also a plan to replace the existing MetroCard system with a mobile “contactless” payment system so that passengers can just wave their phones or bank cards at the turnstiles.

With the race to jump onto the connectivity bandwagon, more and more communities are making similar moves.

In 2015, Chattanooga in southeastern Tennessee beefed up its broadband capabilities to 10 GB. Salisbury, North Carolina, was the first city in the United States to offer Internet connectivity to its citizens.

Various other countries around the globe are gearing towards similar initiatives as 11 towns in New Zealand and Ontario in Canada are also aiming to provide high-speed Internet connections for their residents.

In an attempt to make its cities smarter, the government of India is poised to roll out free high-speed WiFi in 2500 cities and towns. Major Indian cities receiving high speed WiFi in the first phase of the project include Kolkata, Chennai, Lucknow, Dehradun, Hyderabad, Varanasi, Bhopal and Jaipur

The new developments should be a boon to entrepreneurs in all these places especially small business owners who are famously mobile. The move is also likely to make these communities a major destination for those seeking to create new businesses.

Lisa is a Staff Writer for Small Business Trends focusing on marketing technology, productivity and general small business news. She has a background in business and productivity consulting including experience in human resources working for a major retailer before deciding to build her own business.
2 Reactions
Leave a Reply Cancel reply
Subscribe
Follow @smallbiztrends
RSS LinkedIn Pinterest iTunes