OSHA Could be Planning to Adjust Its Penalties — By a Lot 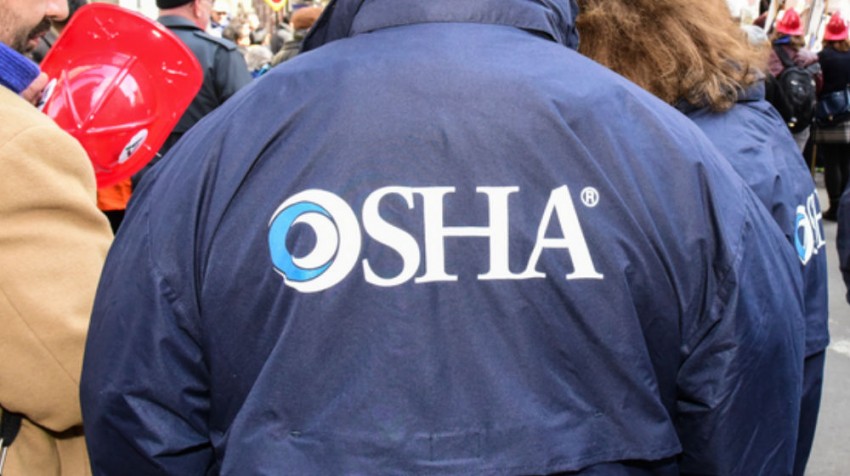 OSHA could be planning to increase its penalties dramatically in 2016. The increase, assuming it comes, could represent the first change in penalties in 25 years.

Buried within a the recently passed Bipartisa BudgetAct of 2015 is a small provision which seems to set the stage for an increase in penalties of as much as 82 percent. The agency hasn’t seen an increase in fines since 1990, which critics argue has made many their larger penalties out of date. Many larger businesses, these people argue, now see the fines simply as ‘costs of businesses’ rather than punishments.

But with the language in the new legislation, OSHA will now be able to increase fines which have been frozen in place since 1990. And the one-time opportunity seems to encourage a all-at-once catch-up — rather than a gradual increase over a few years. That, of course, could spell potential disaster for some small businesses, many of which would still struggle today to pay an Osha penalty corporate giants might consider a minor annoyance.

As it stands today, the maximum penalty any employer can receive is $70,000: even for the most severe and blatant offense, like one leading to the death of an employees.

The provision would allow OSHA to increase such fines dramatically for instances of death or injury caused by lack of safety standards, exposure of employees to a hazardous work environment, and instances of general employee safety.

The new maximum hasn’t been released yet, although Safety and Health Magazine predicts it may be around $126,000. Of course, fines will vary depending on the size of the business, the severity of the violation, and other factors.

Some smaller businesses may have to take a step back and examine their practices to make sure they aren’t hit with a hefty fine, as even some of the current fines could be overwhelming.

OSHA did not return Small Business Trends’ multiple attempts to get clarification on the size of possible increases. But many allied organizations like the American Industrial Heigene Association seemed surprised.

AIHA Government Affairs Director Aaron Trippler explains, “OSHA is usually a ‘forgotten’ agency on the Hill, so to have this specific inclusion is very unusual. Whether OSHA chooses to increase fines by 82 percent in one step is up for debate. It’ll be interesting to see how this plays out.”