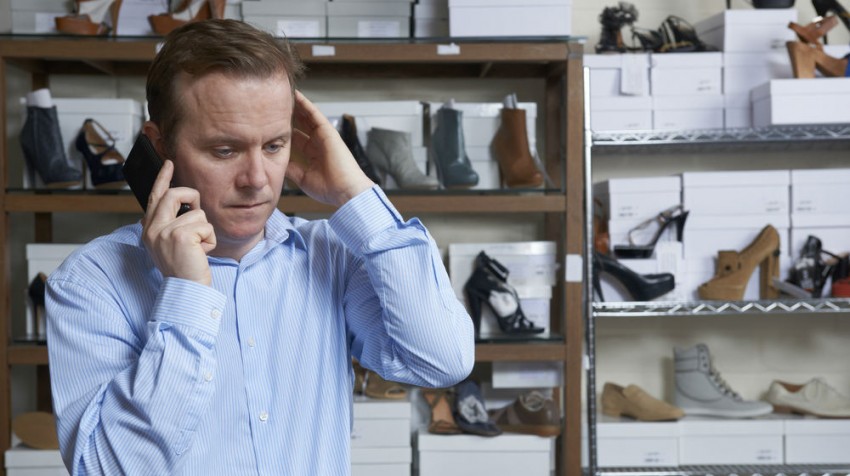 Small businesses have mixed feelings about 2016, according to the latest Dun & Bradstreet and Pepperdine University Private Capital Access Index (PDF).

The study found that while 46 percent of small and medium enterprise owners are confident their businesses will grow in 2016, more than half (56 percent) feel the current economy is restricting their growth. It also revealed that economic uncertainty presents hiring challenges for the small and mid-sized businesses.

The study segmented results for businesses with less than $5 million in revenue (small) and those with $5 to 100 million (mid-sized).

Some of the key findings of the survey are:

Dr. Craig R. Everett, Director of the Pepperdine Private Capital Markets Project said, “Mid-sized businesses struggled with demand more than their small counterparts for the first time in quite a while, which is concerning.”

He also added, “These businesses are saying that they are optimistic about growth, but they do not appear to be making actual plans to grow. We will watch this carefully in early 2016.”

Significantly, 94 percent of small businesses do not expect the number of employees in the next six months to decrease.

The Q4 2015 Index results were derived from 2,773 responses collected from participants across the United States.