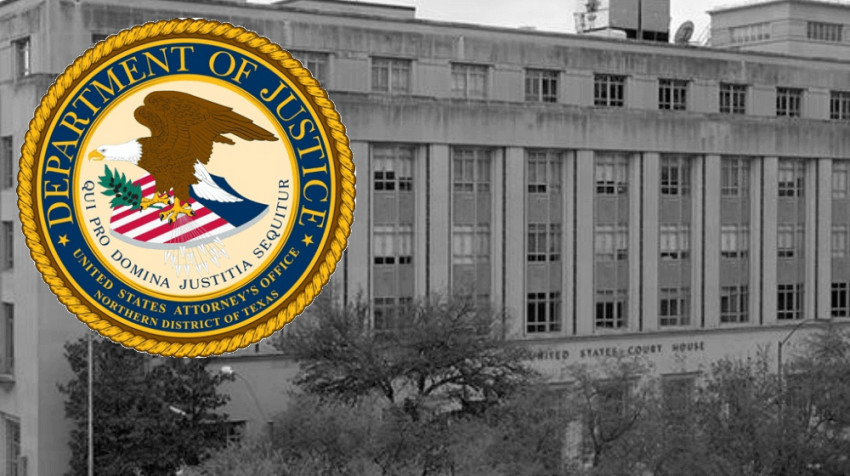 A 53-year-old SEO pro will spend more than three years in prison for attempting to extort money from a Dallas firm.

William Stanley (a.k.a  William Laurence, Bill Stanley, William Davis, William Harris, and William L. Stanley) has been sentenced to 37 months in prison after threatening to write negative reviews and comments about the company unless paid.

The court has also ordered that Stanley pay $174,888 in restitution to a dozen victims.

Officials say Stanley was originally contracted by the firm for SEO services and reputation management. The company then tried to fire Stanley when it was discovered he had also created sites aimed at damaging the company’s reputation by attempting to link it to a scam.

Stanley then extorted an additional $80,000 from Generational Equity to sever his contractual relationship with the company and give its officials access to the fraudulent websites.

He also sent emails and made phone calls under the aliases of William Davis and William Laurence threatening negative reviews damaging the company’s reputation and was paid another $29,556.

Stanley’s sister, Lynn Faust (a.k.a. Lynn Michaels) was indicted in 2014 and faces a maximum of three years in prison and a $250,000 fine for assisting in her brother’s criminal activities.

Positive and negative reviews have become big business online both as a way to promote new products and services and to negate bad reviews from others.

The attorney general’s office said the businesses had been involved in recruiting and hiring freelancers to write fake reviews on a number of review sites including Yelp.

As recently as October 2015, Amazon filed suit against 1,114 users. The company identified the individuals during an investigation in which Amazon representatives attempted to buy fake reviews from gig site Fiverr.

Even after the suit was filed, ads for both positive and negative reviews could still be found on Fiverr.

Meanwhile some members of the SEO community didn’t appreciate the characterization of Stanley as primarily an SEO professional. They didn’t appreciate being associated with what many consider an unethical way of gaining attention online.