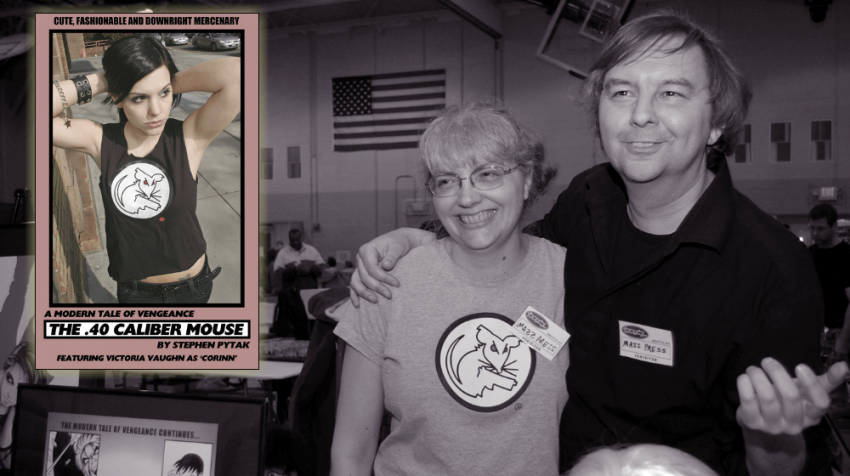 You’re a creative and hardworking person and you’ve just written a book or created a terrific piece of art.

Where do you take it? How do you make a living doing what you love?

Small publishers, Stephen Pytak of Mazz Press, and husband and wife team, Michael and Michelle “Presto” DiBaggio of Ascension Epoch have found a way to do just that.

The DiBaggios titles include novels like “After Dark” described as a “teen paranormal romance” and “Copper Knights and Granite Men” a novel about “lost alchemy and long forgotten evil.”

Pytak and the DiBaggios both chose going into publishing for themselves instead of seeking outside publishers for a variety of reasons.

Pytak told Small Business Trends recently, “When I finished my first novel back in 2002, it was put out by another publishing house. I didn’t enjoy that experience.” 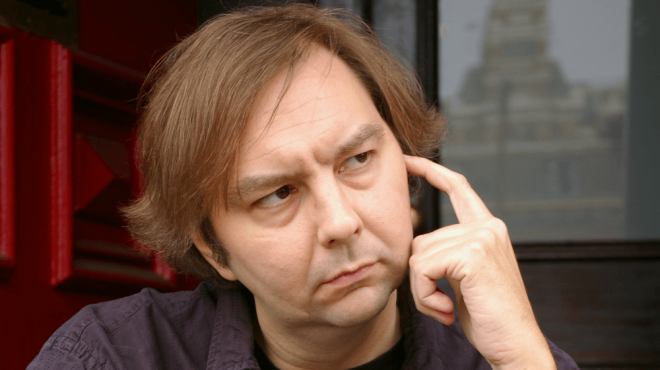 He added, “I wasn’t able to decide what the cover would look like, and [they] didn’t make much of an effort to advertise my book. So, I bought the rights back and decided to establish a publishing house of my own.”

Mazz Press was the result.

The DiBaggios had a different reason for taking the independent publishing route. They feel the subject matter of their books — all are about superheroes the couple created themselves — may not have the broad appeal that many other books do. 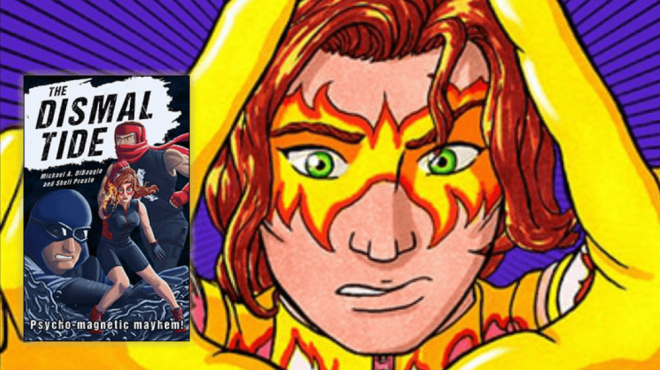 “And we’ve heard horror stories from authors who worked with publishers and made some money on their books, only to have the books disappear from the shelves in four to six months,” the DiBaggios told Small Business Trends recently.

See Also: How This Entrepreneur is Changing the Face of Beauty

Self-publishing allows the couple to build on an initial fan base.

Pytak writes in the style of the detective novels of the 1940s. While enjoying writing and editing everything on his own terms, he also works closely with artists illustrating his novels, including Norm Breyfogle, who has worked on Batman comics.

His first novel was called “The .40 Caliber Mouse” and there have been three follow-up novels.

The DiBaggios met via an online superhero RPG (role playing game). They started dating and found that, together, their writing had something special. They share writing duties while Shell does most of the illustrating. And the universe of Ascension Epoch was created.

Original characters are supplemented with public domain characters and concepts. The DiBaggios share their characters through Creative Commons with an Attribution-Share Alike license. This allows others to use the characters as long as the DiBaggios are credited and a link is provided back to Ascension Epoch. 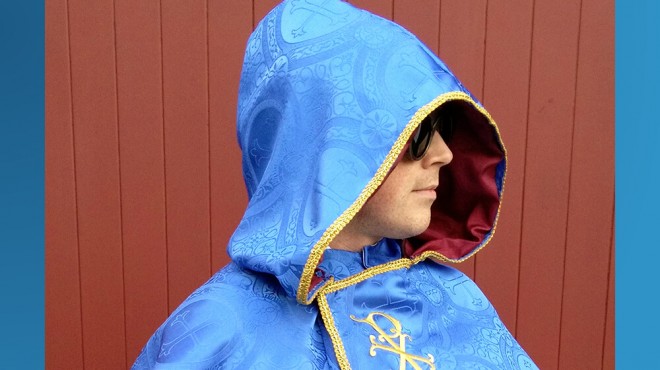 YouTube has been a forum for Pytak as well. He’s produced and distributed short films — which he directs — and songs — which he writes — all in connection with his books.

Check out this video from Pytak’s YouTube channel promoting another product related to his fiction:

“With multimedia being so much a part of our lives, it’s important for independent writers and publishers to make impressions everywhere they possibly can,” he says. 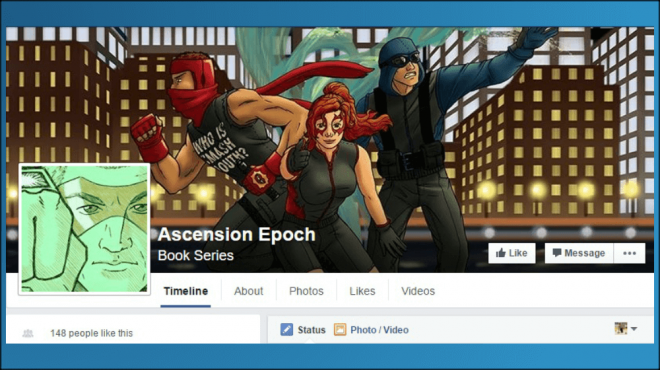 “Nothing makes quite an impression like the personal approach, though, and one of our favorite and most tried-and-true methods of both selling books and raising Ascension Epoch brand recognition is manning vendor or artist tables at conventions,” they say.

Pytak sums it up this way. “Over the years, I’ve learned a lot about doing business. My responsibilities at Mazz Press include filing taxes, writing contracts, marketing my work, turning my novels into eBooks and securing copyrights. A few years ago, I also managed to acquire a federal registered trademark for the eye-catching logo for “The .40 Caliber Mouse.” That wasn’t easy to do. But, it was a learning experience.”

JoAnn McFarland is a Staff Writer for Small Business Trends. She covers breaking news such as new product announcements, government policy, acquisitions and other industry developments. She is a published author and comes from a family-business background.
One Reaction
Leave a Reply Cancel reply
Subscribe
Follow @smallbiztrends
RSS LinkedIn Pinterest iTunes