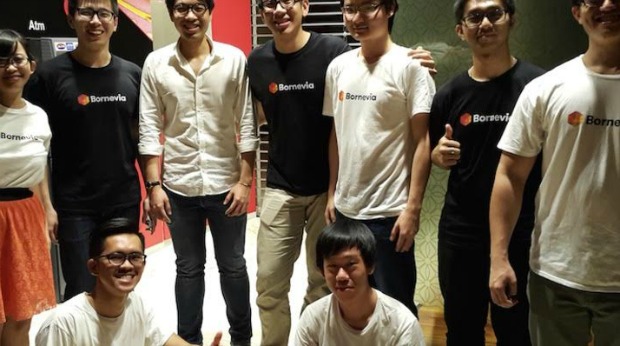 There’s no shortage of SaaS or CRM offerings for businesses in the U.S. But there are other markets around the world that don’t necessarily have the same offerings to cater to their businesses.

As an engineer in the Bay Area, Benny Tija realized that there may be a market for a product that he could build in his home country of Indonesia. So, he and his co-founder left their other jobs to start Bornevia. Read about the business and what it offers to Asian businesses in this week’s Small Business Spotlight.

The help desk platform includes channels like email, Twitter, Facebook, WhatsApp, live chat and SMS in one ticketing platform. So, the businesses that use it can communicate with their customers in a variety of different ways.

Being the first startup in Indonesia to build a SaaS CRM platform for customer service.

Tija, CEO and co-founder of Bornevia, told Small Business Trends, “Many of our clients in Southeast Asia primarily love our solution due to two things; UI/UX simplicity plus the fact that we have WhatsApp, live chat and email integrations plus analytics to monitor individual KPIs.” 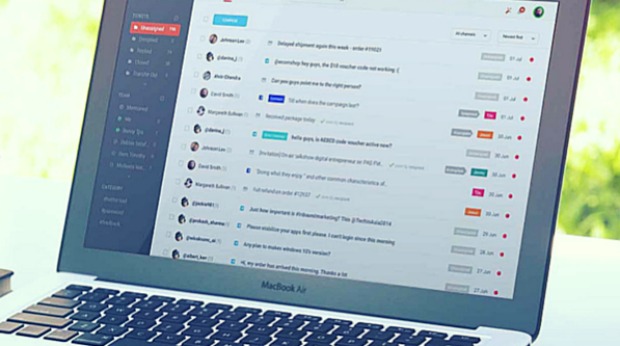 Because of an untapped market.

Tija explains, “I used to work for a SaaS B2B tech company in SF Bay Area (now already acquired by Microsoft). Back then, I used lots of other B2B tools such as Zendesk and Jira and felt that there was untapped potentials in the growing Asia tech startup ecosystem. In April 2012, I left and went back home to Indonesia and decided to adopt the idea of SaaS helpdesk software and localize it based on popular support channels so it can fit in [an] Asian market better while we can grow our low touch tractions on the global SMB market as a SaaS product.”

Tija and his co-founder secured some angel funding and spent six months building the product before launching.

Tija explained that early on they were worried about getting enough sign ups, so they used a freemium pricing model. But once they realized they were getting enough interest, they wanted to switch to a free trial model.

He says, “Since beginning 2015, we switched to using [a] free-trial model because we believe it’s easier to track leads this way and in October, we increased efforts on doing outbound user acquisitions locally. The results have been highly positive for our business.”

Focusing on building a product over sales.

Tija says, “ As I spent time in Bay Area as an engineer building a SaaS B2B product, my experience tells me that a great product should help market and build value itself in the long term. It was a great decision, since many people like and appreciate our product due to its stability and UI/UX design.” 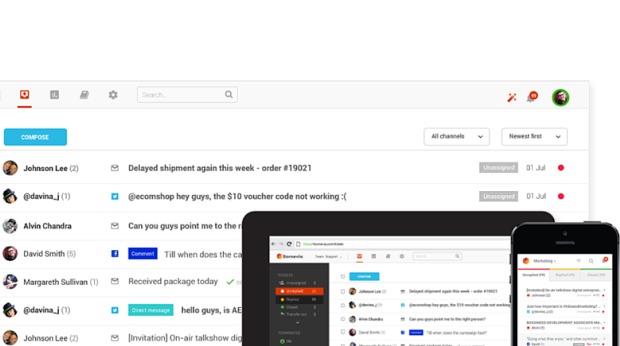