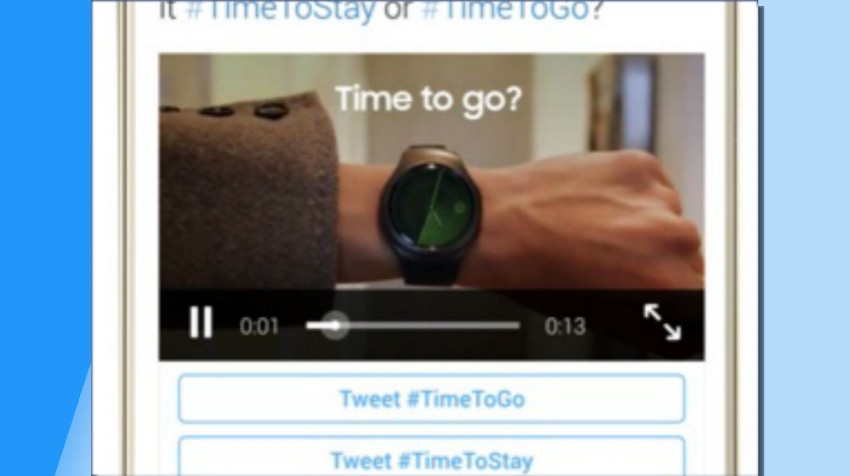 If you use social media to help promote your business, then chances are you have used hashtags at some point. These content labels can be a great way to promote and locate topics of interest. Though hashtags can certainly be abused … #HelloPersonWithEighteenOrMoreHashtagsOnOnePost!

Twitter played a big role in making hashtag usage so widespread, and now the company is introducing an exclusive new ad format that utilizes the hashtag even further.

Called “conversational ads,” these ads are essentially promoted tweets. The Twitter hashtag ad will include call to action buttons with several custom hashtags the advertiser has created for their campaign. The buttons let you pick between hashtags under the tweet and then retweet the ad.

Twitter gives the example of a coffee company promoting their specialty blends. The Twitter hashtag ad asks followers to pick a favorite blend, then offers two different action buttons below the tweet consumers can choose from. 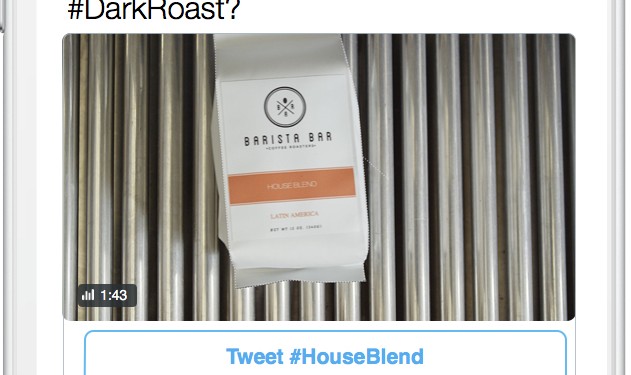 Once clicked, the action button opens up a Tweet composer with a pre-composed message from the advertiser along with their campaign’s hashtag. The consumer can then add whatever message they want to the Tweet and then share it on their timeline.

To keep things polite, a thank you message is even sent from the advertiser to the person who shared the ad. It’s nice to let your customers know you appreciate them.

The shared Tweet will also include the company’s original photo/video from the ad.

Twitter is claiming their new conversational ads will drive earned media for advertisers at no extra cost and promote “organic conversation”.

The ads do seem like they would offer a way for consumers to participate in a brand’s ad campaign, what with the choice of buttons giving the feel of voting and all.

If nothing else the conversational ad’s call to action buttons look like they will make it easy for consumers to share an ad without worrying about getting the hashtag wrong. An added bonus could be that the original photo/video is also shared meaning more exposure.

Currently Twitter’s new conversational ads are still in beta, though companies like Samsung and Lifetime are already trying it out. Twitter stated in their announcement that the beta is open for select brands in all markets, but you can contact your account team to learn more.