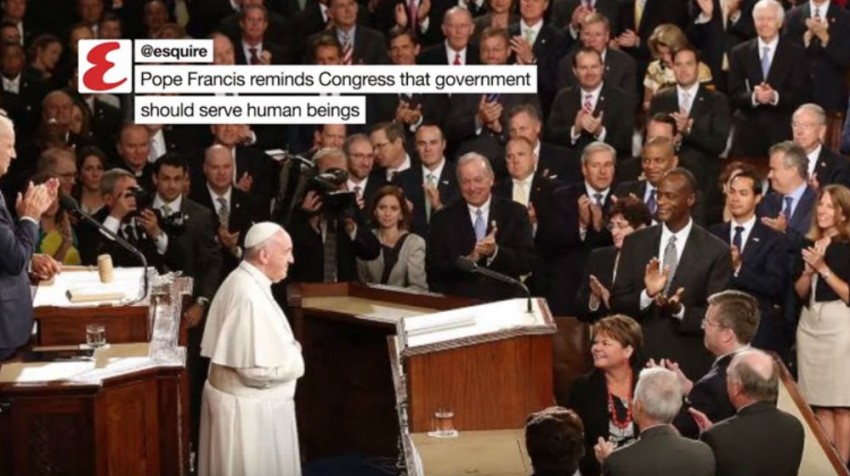 With no opportunities to participate, a lack of focus on business and a high price tag on promoted moments, we don’t expect small businesses to find Twitter Moments useful.

Launched on October 6, 2015, Twitter Moments is the embodiment of Twitter’s latest objective as put forth by CEO Jack Dorsey during the company’s Q2 earnings call in July of 2015:

Twitter Moments does just that however, the big question for small businesses is, “Should we care?”

To answer that question, let’s take a closer look at how Twitter Moments works and how brands can get involved.

What is Twitter Moments and How Does it Work?

In a nutshell, Twitter Moments is a new section of Twitter where curated tweets are used to create “Moments” or stories as they unfold in real time. You can access moments via the new Twitter Moments tab on both your desktop and mobile devices. Here’s how it looks on your desktop: 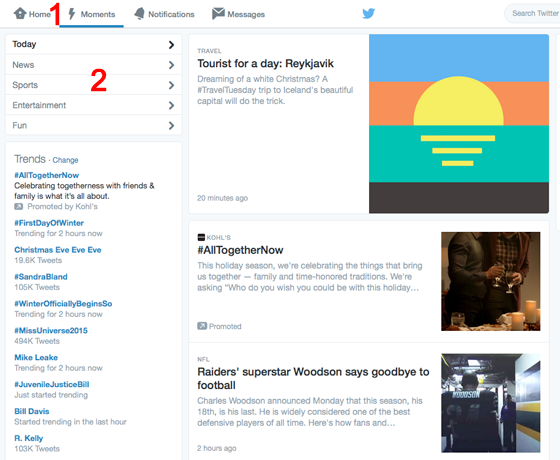 To see how a Twitter Moment works, we’re going to click on as one is shown below: As you can see, a Twitter Moment is made up of tweets selected by Twitter’s curation team. The tweets can be text, images and videos. Here’s a look at the moment we selected: Here’s how you access all three options as well as what the pop-up looks like for each: You can also take action on an individual tweet in a moment: Lastly, if you want to view a tweet outside of the moment, simply click on it and it will show in a pop-up: Moments are also available under the Twitter Moments tab on both iOS and Android: 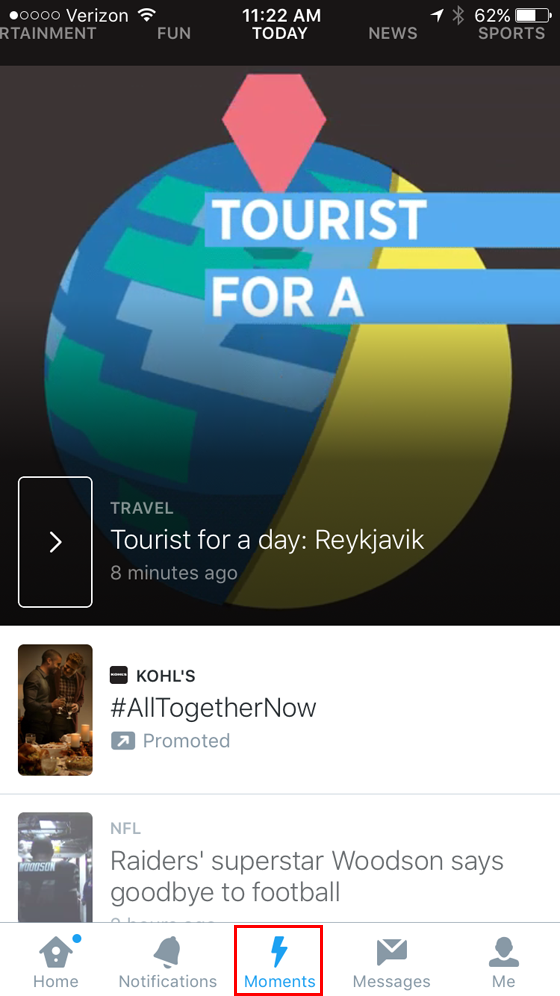 As you can see above, the Twitter Moments topic subcategories are accessible along the top of the screen.

Each Twitter Moment is created and populated by Twitter’s internal curation team as well as a select group of partners. Moment curation follows a set of principles and guidelines put forth by the company.

What does Twitter Moments offer to small businesses? Not much. Here’s why:

“Twitter has always been so open and fueled by user-generated content,” says Smarty. “It’s weird that they decided to make Moments an exclusive playground.”

Twitter explains, “We know finding these only-on-Twitter moments can be a challenge, especially if you haven’t followed certain accounts. But it doesn’t have to be.”

Currently, you cannot filter the Twitter Moments Tab to show information you’re most interested in. Sure you’re getting a curated list of top stories as they happen on Twitter, but in these days of filters and personalization, it seems odd that, apart from the high-level subcategories, you can’t select the topics of the Moments you’d like to see first.

Even if the Twitter Moments tab enabled a small businessperson to configure the news that’s shown, there’s no business topic subcategory. This is a clear indication that, at least for now, Twitter is not creating any business-oriented moments.

As growth strategist Jason Quey (@jdquey) succinctly put it, “Nope, didn’t bother to figure out Twitter moments. It seemed like something more for those following the general news or celebrities.”

Sponsored Moments Out of Reach for Most

There is a way that brands can contribute to the Twitter Moments tab. Called, “promoted moments”, this new type of ad content, “will look and feel just like all other Moments — except they’ll be authored by a brand and be featured in the Moments guide for 24 hours, with a Promoted badge.”

Promoted moments sound great until you see the price tag: a cool $1 million. If your small business can pay, go for it however, not many will be able to come close.

With an exclusive curation partners list, a lack of focus on business and a price tag of $1 million on promoted moments, don’t expect many small businesses to step up to the Twitter Moments microphone any time soon.

Matt Mansfield is the Tech Editor and SEO Specialist at Small Business Trends where he is responsible for directing and writing many of the site’s product reviews, technology how-to’s, and lists of small business resources as well as increasing the reach of our content.
One Reaction
Subscribe
Follow @smallbiztrends
RSS LinkedIn Pinterest iTunes