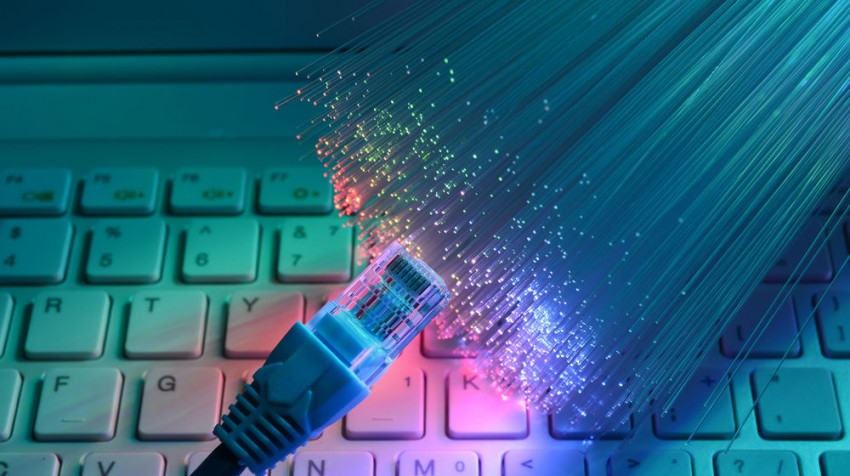 Time and again, American enterprises have blamed slow Internet speeds for hurting their business. Luckily, the situation seems to be improving now — even though the United States has a lot of catching up to do.

According to the FCC’s 2015 Measuring Fixed Broadband America report, Internet speeds have tripled between March 2011 and September 2014, jumping to 31 Mbps from 10 Mbps. While the growth is impressive, it pales in comparison to what consumers in many other countries get. The United States ranked 25th in broadband speeds out of 39 countries sampled in 2013, and lags behind countries like France, Canada and Luxembourg.

Apart from revealing the rise in Internet speeds in the U.S., the report presents some other important insights such as:

Emphasis on boosting high-speed Internet in the U.S. has gained momentum in the past few years. The situation has assumed importance especially because of the increasing competition from countries such as South Korea and Japan where Internet works faster. Businesses in these countries have benefited enormously from high-speed broadband, whereas their American counterparts have suffered due to slow net connectivity.

Last year when the FFC adopted the new Net Neutrality rules, many expected broadband connections to get faster. Net Neutrality regulations, however, did not make ISPs deliver faster Internet to consumers. In fact, broadband companies argued that with the additional regulatory requirements, they may have to slow down on their investments in new and existing networks.

Despite this, consumer demand for faster net connection has been on the rise, and the industry is stepping up its efforts to meet these expectations.

Google and AT&T are offering up to 1,000 Mbps in several cities. Following in the footsteps of these two giants, Comcast is testing its own 1,000 Mbps service in Philadelphia.

The U.S. may have a long way to go before it can match the high-speed Internet connectivity available in other parts of the world. But he FCC data still shows positive sign that the country is moving in the right direction.