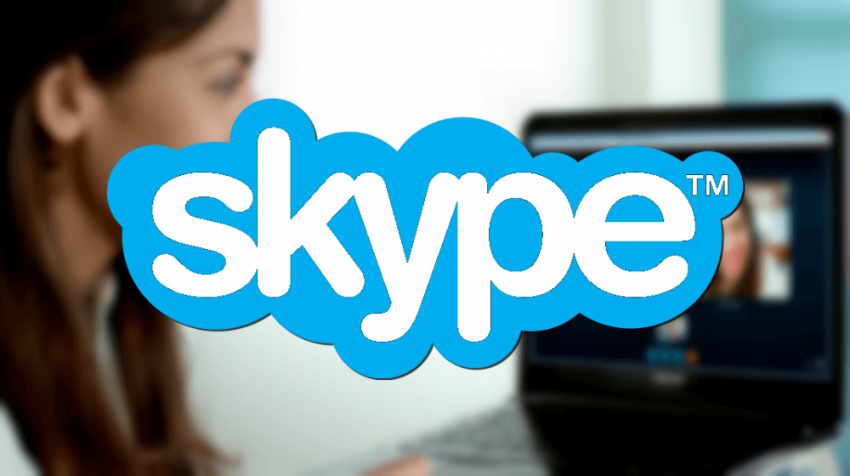 Businesses that use Slack to collaborate got some welcome news this week. The platform is testing a feature that will let teams communicate via Skype calls within their Slack threads. In addition, Microsoft made an acquisition this week that could improve its Skype for Business offering.

Read about these headlines and more news that could impact your business in this week’s Small Business Trends news and information roundup.

Slack Users Can Now Use Skype to Collaborate

Microsoft revealed in a post last week that Skype will now integrate with Slack, the popular instant messaging and collaboration platform for teams. The integration, still in preview, allows Slack teams to complete Skype voice and video calls from within Slack threads, speeding up communication.

Microsoft has announced acquiring, for an undisclosed amount, some Skype-related technology tools from Australian-based Event Zero. Previously, Event Zero provided management and reporting software for Skype for Business Online, which is the cloud version of Skype for Business.

Words like “sorry,” “just,” “I think,” “I am not an expert” and other ubiquitous words and phrases minimizes others’ confidence in your idea and could be softening your business communications.

Small businesses may soon have better opportunities to bid for federal contracts. The U.S. House Committee on Small Business has approved bipartisan legislation to expand and boost the prospects for smaller firms in the federal bidding process.

Marketers have long anticipated it, and if the latest estimates from eMarketer are to be believed, this will be the year when digital display ad spending finally surpasses search ad spending in the U.S. The forecast has been published in eMarketer’s new report “US Digital Display Advertising Trends: Eight Developments to Watch for in 2016.

Twitter started the day on the wrong foot. Many users noticed early on they were unable to access the service as the social network experienced a worldwide outage Tuesday morning. Anyone having flashbacks of the “fail whale”? The image above was once the familiar screen icon users would see when the site was inaccessible in its early days. The worldwide outage started at 3:20 a.m.

How Small Businesses Can Use New Periscope Streaming on Twitter

Periscope is a live-streaming video mobile app for iOS and Android owned by Twitter. Periscope allows you to “go live” via your smartphone and become your own on-the-go broadcasting station, streaming live video and audio from any location, at any time of the day or night. Viewers can tune in to your broadcast from anywhere in the world.

When Power Lunch Isn’t Enough: Texting to Get Lunch Delivered

The power lunch, a fast bite at a local eatery perhaps with business acquaintances has become a staple of business culture. But now, it seems that even power lunches may not be convenient enough and a new solution is being cooked up to get a convenient lunch without interrupting work and important business.

Do you happen to be in the market for a mobile card reader? There is a new player hitting the scene that’s been recently announced by First Data. Called Clover Go, this EMV-enabled card reader is being touted as an affordable option. Clover Go appears to be a card reader similar to those offered by Square and PayPal.

How Does the Latest E-Signature Tool Concord Differ from the Pack?

Ever need to pull up a contract with its legal signatures quickly and wish it could be accessed by computer? According to Matt Lhoumeau, CEO of Concord, an e-signature tool and contract platform company, 96 percent of all contracts are still written and signed on paper.

It’s no secret that innovation is vital for businesses of all types and sizes. This fact was once again made clear in the 10th annual global survey of the state of innovation released in December 2015 by The Boston Consulting Group (BCG), a global management consulting firm and leading advisor on business strategy.

Heading to a critical meeting and trying to ensure you have the right directions to get there on time? As long as you’ve been to your destination before, Google Maps may be able to help. Google has added a new feature — dubbed Driving Mode — to its Maps app.

One letter can indeed make a difference. If you haven’t already, you should really make the change from HTTP to HTTPS on your business websites. Not only are HTTPS sites more secure, but Google is giving these sites a priority when indexing. If you want to know how much importance Google is placing on HTTPS sites, here is an important piece of data. Marketing scientist at MOZ, Dr.

Crowdfunding Investment in Technology Could Hit $8 Billion By 2020

Investments in crowdfunded technology are set to increase seven-fold from an estimated $1.1 billion in 2015 to $8.2 billion by 2020, according to “Crowdfunding: Strategies & Impacts for Technology Markets 2016-2020,” a new study conducted by Juniper.
Image: Skype