Take The “Pitch” Out Of The 30-Second Commercial 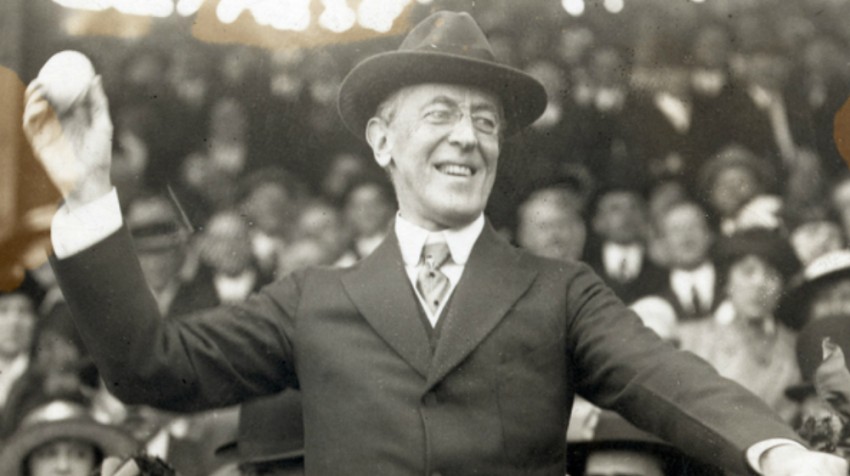 Think about when you go to a networking event. Everyone is primed and ready with their routine, polished, standard and canned 30-second commercial. They are so routine that nobody listens to them anymore. They are totally ineffective.

Moreover, calling them a 30-second pitch, or 30-second commercial, really says this is your opportunity to sell to somebody. Yuck! That’s not the point of networking at all! So what’s the point of doing them?

I submit we should stop.

We should stop calling them commercials and pitches. We should stop the overly processed robotic statement. What we should really be doing is introducing ourselves. The point is to start a dialog with someone by telling them who we are. Think about it this way. If you were with family and they asked what you are doing these days, you would just tell them. You wouldn’t (hopefully) give them your smooth, practiced and memorized schpiel.

We need to change this thing up. We need to stop doing the 30-second pitch.

I’m not suggesting that we take more time describing what we do. That is also dangerous. I believe the 30-second commercial started in order to stop people from going on and on about their business. It was to force people to be concise. Because otherwise, they go on and other people stop listening.

Moreover, talking longer does not mean the person talking does a better job of explaining what they do. It’s usually the opposite. The more someone talks the less we understand what they do! And, the less we are interested in continuing a conversation with them.

How Do We Change the 30-Second Pitch?

We still have to say who we are, who we work with and how we can help.

Let’s think about it in these terms and try it out. Chances are you’ll be much clearer. You’ll use plain English words and you’ll describe what you do by explaining how you spend your time.

For example, I would tell my daughter that I spend a lot of time with small business owners. I listen to their challenges and goals and then, with them, make decisions about things they can do to remove the challenges and reach the goals. Then they are happier and more successful. Plain English! It describes what I do, who I work with, how I help them, and is less than 30 seconds! And it’s not so canned that she, or anyone else, would stop listening.

What do you say? Ready to give it a shot? I submit you’ll feel much better because you will be more relaxed. And because you are more relaxed you’ll connect on a better level with the people you are talking to.