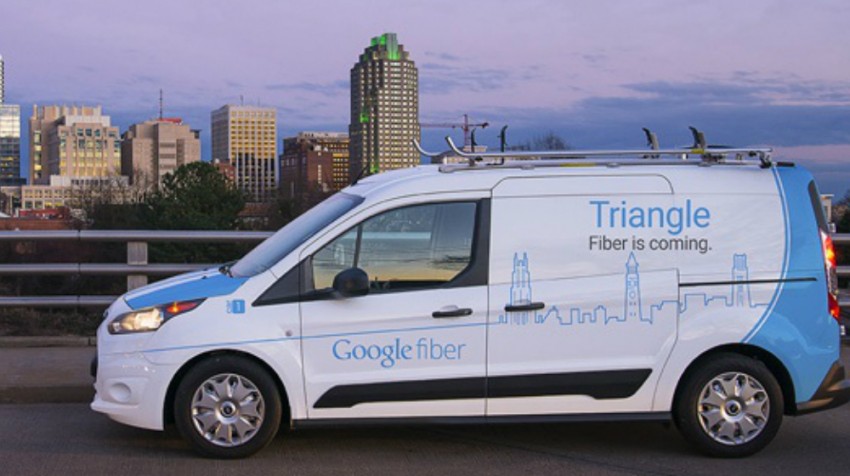 The demand for the new definition of high-speed Internet is at a new high.

Cities are now actually trying to create an inviting business atmosphere in the hopes they can attract a company offering gigabit Internet.

Google Fiber is, of course, one option for the new brand of broadband. The service is available in select areas nationwide and Google continues to expand and announce plans for expansion.

City officials in Louisville, Kentucky, are reportedly doing whatever it takes at this point to make their community the right fit for Google Fiber.

Louisville is on the short list of cities Google is considering to install its ultra-fast Internet and television service. Government officials there are doing this because they see a clear benefit of having an Internet connection faster than most, at least for now.

According to Louisville Councilman Bill Hollander, “It’s vital for the community that we have this option. It’s very, very important that we get this done.”

Chief of Civic Innovation for Louisville Ted Smith said, “Increasingly, many kinds of jobs have either a remote work, telecommuting dimension to them. Many kinds of businesses are started out of homes.”

Faster Internet connections making getting business done much easier. Cities competing to attract the major suppliers of gigabit Internet gives them a bargaining chip when trying to attract new businesses to move to a city.

The service is confirmed to be in Charlotte and Raleigh-Durham in North Carolina, Nashville, Salt Lake City, and San Antonio.

Louisville is on a list of “Potential” Fiber cities. Also on the list are Chicago, Los Angeles, Phoenix, Oklahoma City, Irvine, San Jose and San Diego in California, Tampa and Jacksonville in Florida, and Portland, Oregon.