Founding Team Members Should be Pigs, Not Chickens 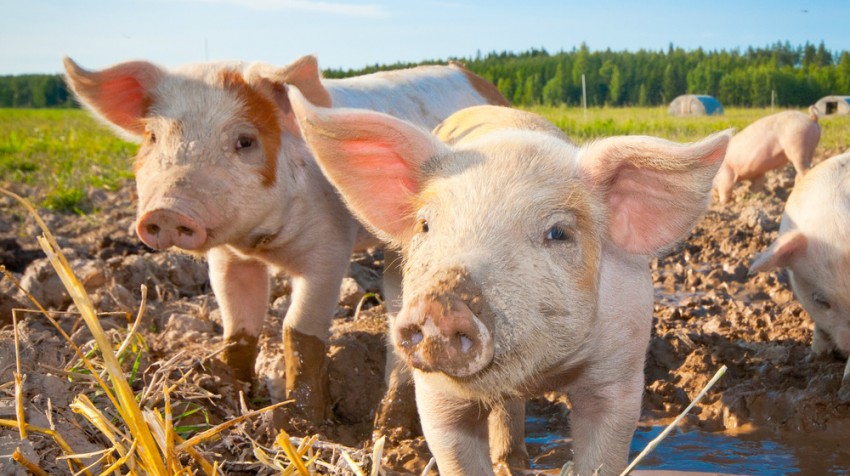 When I taught at the Sloan School at MIT nearly two decades ago, the then-Director of the MIT Entrepreneurship Center, Ken Morse, used to tell students, “Entrepreneurs should be pigs not chickens.” I was reminded of that line last week when I decided not to invest in a great startup I had the opportunity to back.

Ken is probably the greatest salesman I have ever met and he has a knack for coming up with lines that sum up entrepreneurship in a memorable way. (Another time I will discuss his acronym CIMITYM — “cash is more important than your mother.”)

What Ken’s barnyard line means is that entrepreneurs need to be very committed. The pig, who provides bacon, has given her life to your breakfast, while the chicken, who provides eggs, is less involved in your morning meal. You need pig-like entrepreneurial commitment when you start a company.

Now let me bring Ken’s memorable phrase back to my decision to pass on a startup last week. You need to understand that the company is great and I really wanted to invest:

So Why Didn’t I Pull the Trigger?

To paraphrase Ken Morse: because the team was composed of one pig and three chickens.

The company has three founders other than the CEO. All three of them currently live several hours’ flight from the startup (although one is moving to the company’s location shortly). When I spoke to the founding team, it seemed clear that two of the team members weren’t going to join the team anytime soon – if at all.

Why Care if Founders are Pigs or Chickens?

First, statistically, one of the few things that predicts the success of an early stage company is a full-time commitment by the founding team. Because it is difficult to invest successfully in start-ups unless you are disciplined about sticking to factors that predict success and failure, I try hard to adhere to the guidelines that the data suggest following.

Second, my personal experience is that start-ups never succeed when founders have a conflict of commitment. Building a company is hard enough to do when you are doing nothing else. It’s nearly impossible when you are working for someone else. Time spent on something else is, simply, time not spent on the new business.

The third problem concerns ownership. The two founders who made it clear that they are unlikely to leave their jobs and join the company full-time each hold more than 10 percent of the company. At some point soon, the company will need full-timers in the roles that the part timers are now filling.

Where Will the Shares to Incentivize Come From?

Since the CEO already runs the risk of having too few shares if the company needs to raise several rounds of funding, the only way to make the transition work is to replace the part-time founders with full-time ones and take their equity to boot. That shift is going to be nearly impossible to pull off.

Then there is the question of perceived fairness. My experience is that the CEO and later employees will become bothered by the large equity stakes held by the part-time founders when the full-time people are working very hard on the venture and the part-timers are not. With all the difficulties that startups have – I do not want to deal with that added issue.

What I learned from Ken Morse all those years ago is to choose pigs over chickens – even if the chickens are running great ventures.