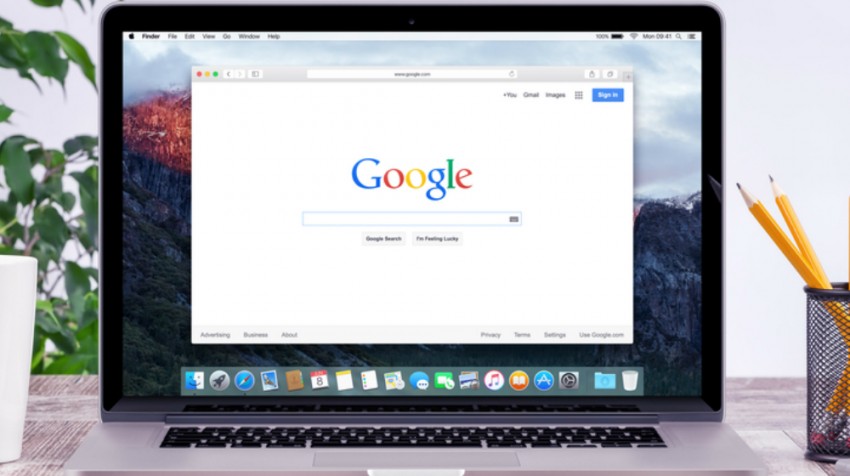 Google right side ads have appeared in search results since AdWords launched in 2000. No more. They’re history. R.I.P.

Google has confirmed a huge change to the way AdWords ads are displayed for desktop search results, and it is now rolling out for all of its users globally. Google right side ads are being killed off completely — although Product Listing Ads and ads in the Knowledge Panel will continue to be shown on the right — and adding a fourth ad for “highly commercial queries” above the organic search results. 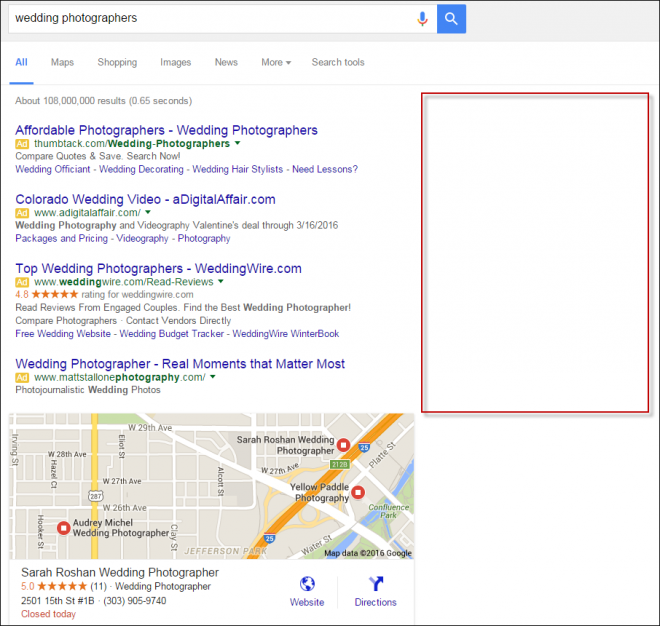 “We’ve been testing this layout for a long time, so some people might see it on a very small number of commercial queries,” Google told Search Engine Land. “We’ll continue to make tweaks, but this is designed for highly commercial queries where the layout is able to provide more relevant results for people searching and better performance for advertisers.”

Any time Google announces such a massive change, panic tends to follow. People sometimes can overreact.

Let’s look at what the death of right-side ads really means. Here are four key takeaways for marketers and advertisers.

1. Most Paid Clicks Are On Top Ads

Let’s go straight to the data. And you can see it’s not a huge deal: 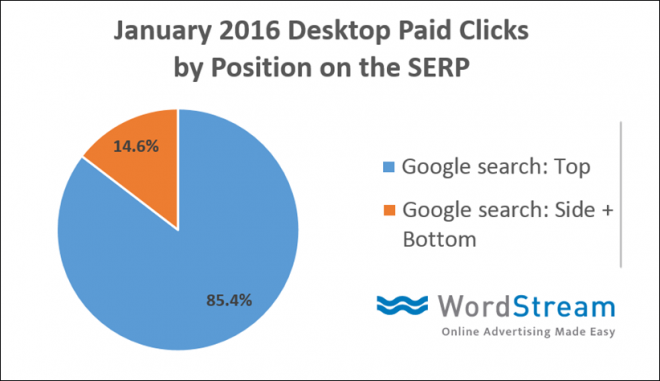 Using a Top vs. Other Report, we can discern that in January 2016, about 85 percent of clicks came from the top ads and only about 15 percent came from the side and bottom ads. This is based on data from approximately 2000 WordStream customer accounts across all industries representing tens of millions of clicks in the USA.

I’m confident the new fourth ad spot, plus new bottom spots, will make up for the loss of clicks on side ads.

Another reason to be hopeful: The new fourth ad looks more like an organic result than an ad.That’s a huge plus for ads, since some users are more biased toward organic results.

The fourth top ad spot also gives you the ability to use ad extensions, which gives you more room to highlight more information about your business (contact information, product images, links), which can increase your click-through rates.

2. Ad Impressions Will Move, Not Vanish

Why is Google doing this? Yes, it makes their desktop results more in line with the mobile results. But you can bet that Google has also tested this new layout thoroughly and it improves performance for advertisements.

In fact, I’d expect more ad impressions on the SERPs overall — especially on keywords with commercial intent. SERPs with just one, two, or three ads will be harder to find — and those lost ad impressions from right ads will be soaked up by the new fourth ad spot at the top of the page, and up to three ads below the organic results.

Already, four-ad blocks account for just under 20 percent of the pages Moz is tracking: 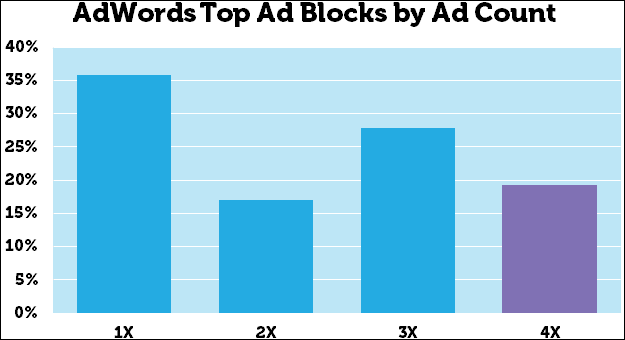 3. More Extensions Plus Reporting Will Get Easier

As mentioned above, for PPC marketers, more opportunity to use ad extensions is a key advantage: Location, sitelink, and other ad extensions were previously only available for top of page ads. They never appeared for side ads. Now look at this: 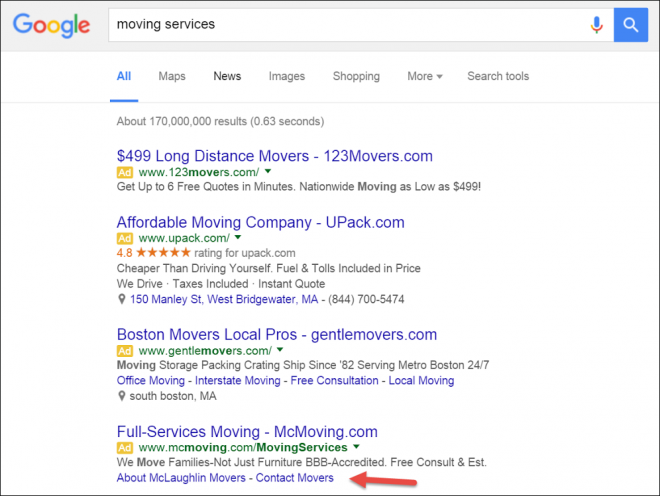 If you were formerly in a side position and are getting bumped into #4 at the top or bottom of page ads, you’ll get to display extensions.

Additionally, top vs. side ads complicated testing and reporting to a small degree because sometimes your ads include extensions, sometimes not, depending on ad position. This change solves that issue for advertisers.

4. Organic Search Is the Big Loser

Without a doubt, this change is bad news for anyone involved in SEO. Paid position #4 was the old organic position #1.

The top organic search result will no longer be visible above the fold on many desktop devices. But, again, this isn’t shocking news because organic has been losing ground to new ad formats and other SERP changes every year.

Many advertisers are concerned about huge CPC increases. However, those Google right side ads were less than 15 percent of total desktop clicks (and this figure also includes bottom of page ads, so it’s kind of double counting because those aren’t going away and desktop clicks account for less than half of total search). So my message to you is simple: Keep calm. 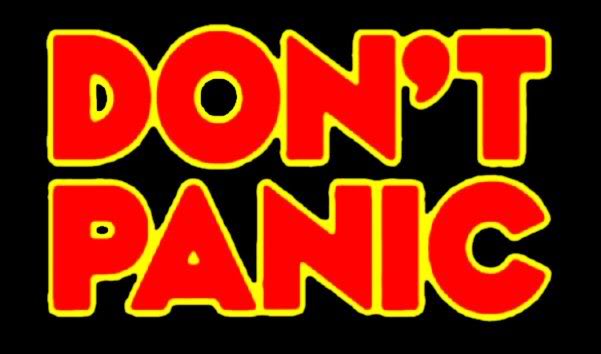 I foresee no big changes in auction dynamics (CPCs, impression volume, etc.) because the changes are so perfectly balanced.

Really, Google is just kind of just renaming stuff. Position 1 through 3 on right side is now position 4 on SERP. Positions 5 to 7 on right-side ads are now bottom of page ads 1 to 3.

For now, the only clear loser is organic search.

Mark Irvine has published more early data/analysis including changes, if any, to CPC and volume, here: The New Google SERP: 3 Changes & 3 Things That Haven’t Changed … Yet.